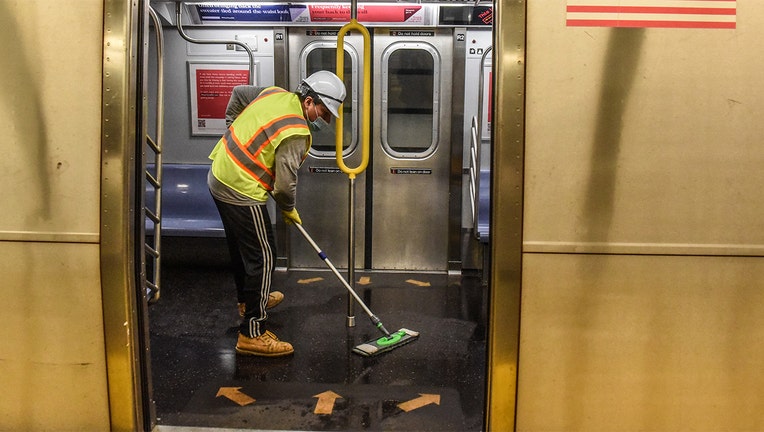 NEW YORK - As people return to the subway system in New York City, they are finding more trash and filth, according to a new report.

There has been a rise in soiled train cars this year according to Daily News including cases of feces, vomit, and blood.

An increase in used syringes is also being found amid growing drug use in the subway system.

"Incidents like this are unfortunate. They’re unsanitary for our customers and deeply unfair and disturbing for transit cleaners. They’re also a reminder of the need for more mental health outreach and social service support in the city and throughout the system," MTA spokesperson Andrei Berman said in a statement to the paper.

Rising crime in the subway system is also a problem.

"They have to feel safe. Do they feel safe now? No," Cuomo said at a news conference.

The governor says there need to be more NYPD officers in the subway system.

A straphanger shot video of a trash-covered subway car.