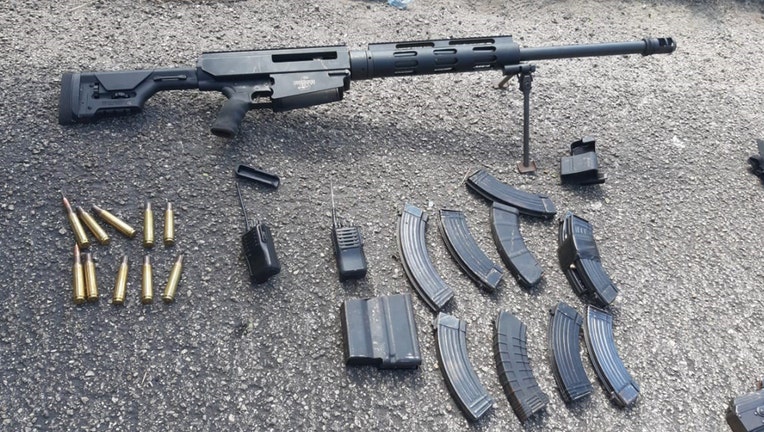 NEW YORK - Federal authorities in New York City have charged two men from Mexico with killing a Mexican soldier and conspiring to run drugs into the United States this week.

The DEA and Mexico's Secretaría de la Defense Nacional, also known as SEDENA, tracked a twin-engine plane that had come from Venezuela and landed on a remote highway in the state of Quintana Roo in Mexico on Monday, according to the U.S. Justice Department.

When SEDENA officers converged on the plane, which was being unloaded, several people opened fire on them with automatic weapons, the Justice Department said. Cpl. Emiliano Medina-Ramirez was killed and three other officers from SEDENA were wounded in the shootout.

Two gunmen, identified as German Gomez-Castruita and Benjamin Contreras-Rangel, then ran into the jungle. Mexican authorities soon captured them.

After the bloody firefight, the DEA and SEDENA searched several vehicles near the plane and found about 750 kilograms (about 1,650 pounds) of cocaine, three assault rifles, a large number of rounds of ammunition and ammunition magazines, two-way radios, and other items, the U.S. Justice Department said. 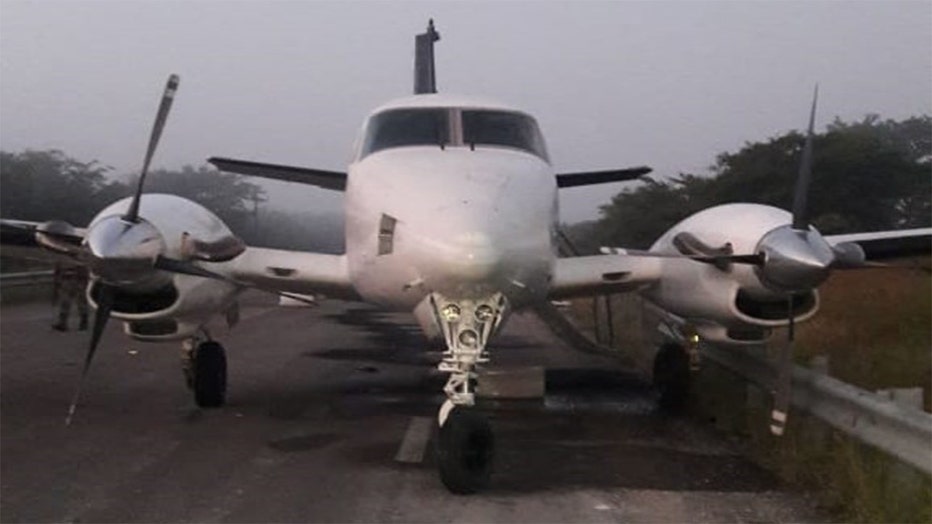 "The murder of SEDENA Corporal Emiliano Medina-Ramirez is devastating to law enforcement worldwide and is symbolic of the risks law enforcement encounter in the line of duty," DEA Special Agent in Charge Ray Donovan said in a statement. "Violence follows drug trafficking to every country, city, and state. The defendants' desperate attempts to shoot their way out of arrest failed, and the fallout has led them to face the U.S. rule of law."

Gomez-Castruita, 37, and Contreras-Rangel, 36, are both Mexican nationals. They face several federal drug-related conspiracy, murder, and weapons charges. Several of the charges carry possible sentences of life in prison as well as the death penalty.

"Gomez-Castruita and … Contreras-Rangel were allegedly part of a brazen attempt to land a plane full of cocaine on a remote highway in Mexico," U.S. Attorney Geoffrey Berman said in a statement. "We mourn the senseless loss of a military officer committed to justice; and I commend our law enforcement partners for their courageous efforts in bringing these two allegedly dangerous drug traffickers to face criminal charges in the U.S."

The U.S. attorney's Terrorism and International Narcotics Unit is handling the case.

Gomez-Castruita and Contreras-Rangel are being held in Mexico, according to a DEA spokesperson. It is not clear if they have attorneys who can speak on their behalf. 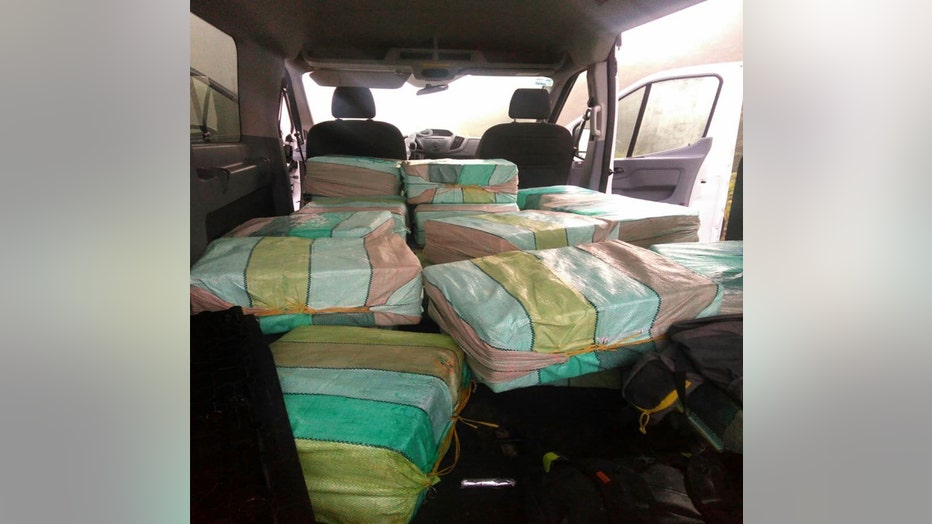 U.S. authorities have charged Gomez-Castruita and Contreras-Rangel in federal court in Manhattan with: