WASHINGTON - The Federal Reserve is imposing a broad new set of restrictions on the investments its officials can own, a response to questionable recent trades that forced two top Fed officials to resign.

The Fed announced Thursday that its policymakers and senior staff would be barred from investing in individual stocks and bonds. They would also have to provide 45 days' advance notice of any trade and receive prior approval from ethics officials. And they would have to hold the investments for at least a year.

The new rules, which have yet to be formally implemented, would limit Fed officials to owning diversified investments, such as mutual funds, rather than individual securities.

"These tough new rules raise the bar high in order to assure the public we serve that all of our senior officials maintain a single-minded focus on the public mission of the Federal Reserve," Chair Jerome Powell said in a statement. 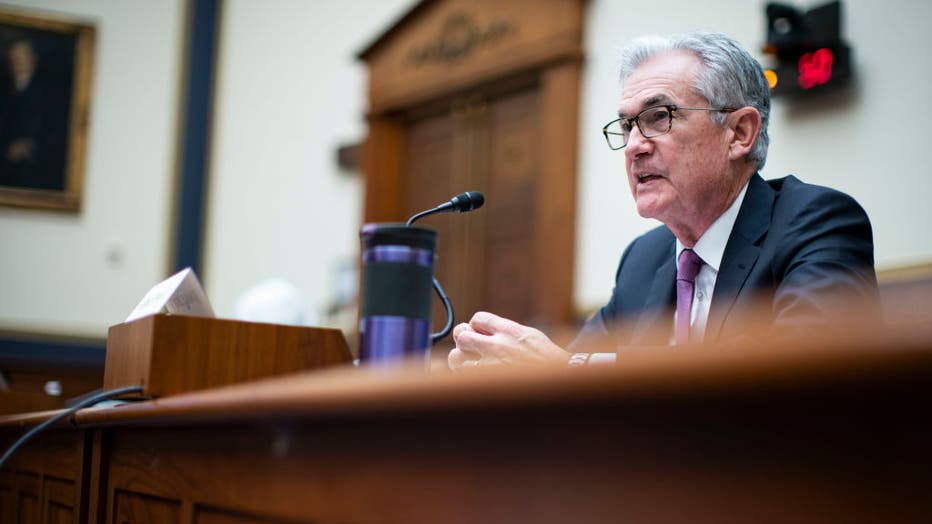 FILE - Jerome Powell, chairman of the U.S. Federal Reserve, speaks at a House Financial Services Committee hearing on oversight of the Treasury Department and Federal Reserve coronavirus pandemic response on Capitol Hill on Sept. 30, 2021, in Washing

Thursday's announcement follows a period of unusual public scrutiny of the Fed's financial ethics rules. It followed revelations last month that two presidents of regional Fed banks, Robert Kaplan and Eric Rosengren, traded stocks and funds in 2020 at the same time that the Fed was taking expansive steps to calm markets during the pandemic recession. Kaplan and Rosengren announced their resignations soon afterward.

The stricter new ethics rules also coincide with a forthcoming decision by President Joe Biden about whether to nominate Powell for a second four-year term as Fed chair. Powell's term expires in February, but most observers expect the White House to announce a decision this fall.

Some progressive critics, notably Sen. Elizabeth Warren, a Massachusetts Democrat, have argued that the Fed's current rules around investing are too lax and allow for investments that raise potential conflicts of interest for the policymakers.

Kaplan, who led the Federal Reserve Bank of Dallas, made trades of $1 million or more in 22 different stocks last year, including Apple, Facebook, and Chevron.

Rosengren, who was head of the Federal Reserve Bank of Boston, invested in funds that held mortgage-backed securities of the same type that the Fed was buying as part of its efforts to hold down longer-term interest rates.