The FDA is released new guidelines for sodium use in food industries. The guidelines are voluntary but could have a measurable impact over the next new years, the agency said. Dr. Evelina Grayver, a cardiologist at Northwell Health, discusses the developments.

NEW YORK - The Food and Drug Administration is urging the restaurant and the food production industries to significantly cut back on the use of salt in order to help Americans reduce their sodium intake for health reasons.

While acknowledging the "important roles" sodium has in both food safety and food "technology," the FDA issued nonbinding recommendations for businesses that commercially process, package, and prepare foods.

More than 70% of our sodium intake comes from sodium added during food production and commercial preparation, i.e. packaged foods and restaurant foods, not from home cooking, the agency noted. That means that Americans are hard-pressed to reduce sodium intake on their own.

"Average sodium intake in the U.S. is approximately 3,400 milligrams [per] day," the FDA said. That is significantly higher than the 2,300 milligrams per day recommended for anyone 14 and older under current dietary guidelines.

The FDA said sodium reductions have to be gradual and across the entire food supply so people don't keep reaching for higher sodium options.

"By putting out the targets, that really helps to level the playing field across the industry," said Susan Mayne, director of the FDA's food safety and nutrition division.

The agency's new guidelines are designed to achieve what it calls "measurable voluntary short-term goals'' over the next 2.5 years. The FDA's target sodium levels aim to cut average intake by 12% — from 3,400 to 3,000 milligrams a day. That would still leave average intake above the federally recommended limit of 2,300 milligrams a day for people 14 and older.

FDA to industry: Reduce sodium use

The FDA is asking commercial food producers and prepares to reduce the use of sodium in their products.

But the FDA said it will monitor the progress in the food industries and will keep issuing updated targets to bring levels closer to the recommended limit over time.

"To avoid the potential for unintended consequences, we plan to monitor the levels of other nutrients (e.g., added sugars and saturated fat)," the FDA stated in its guidelines. "Our goal is to encourage gradual, efficient reduction of overall sodium content using effective and sustainable strategies that maintain other measures of nutritional quality."

"This is a step in the right direction, it's progress," Dr. John Whyte, WebMD's chief medical officer, told Fox News. "And because we're going to have less sodium in food, it's gonna make it easier for consumers to make healthy choices."

Too much sodium in your diet could raise blood pressure, which is a major risk for hypertension, heart disease, and stroke. So limiting sodium intake could be a key factor in disease prevention, many health experts say. 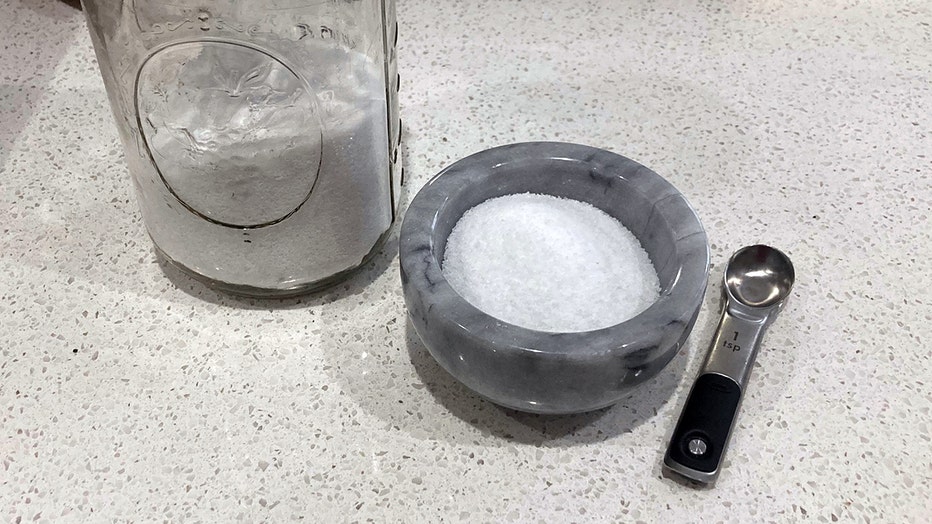