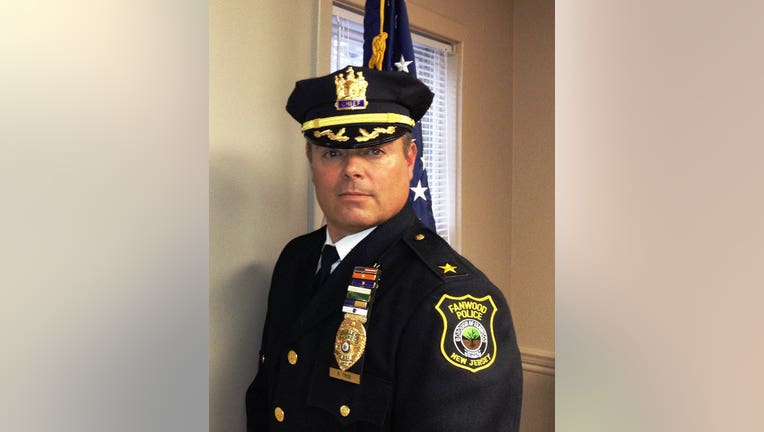 Acting Union County Prosecutor Lyndsay Ruotolo said in a statement Monday that her office will temporarily oversee the department. Fanwood is about 10 miles southwest of Newark.

In the recording, several people are talking and one person is heard describing Grewal as “that (expletive) guy with the turban ... I want to pull him like a top," as well as referring to Park as “pretty hot” and adding, “she got wide ones.”

“Chief Trigo did not resign or quit,” Joshua McMahon wrote. “Any assertion to the contrary is categorically and demonstrably false. Chief Trigo had previously begun the process to retire on September 1, 2020 and, until that time, elected to take leave to handle a family-related health issue.”