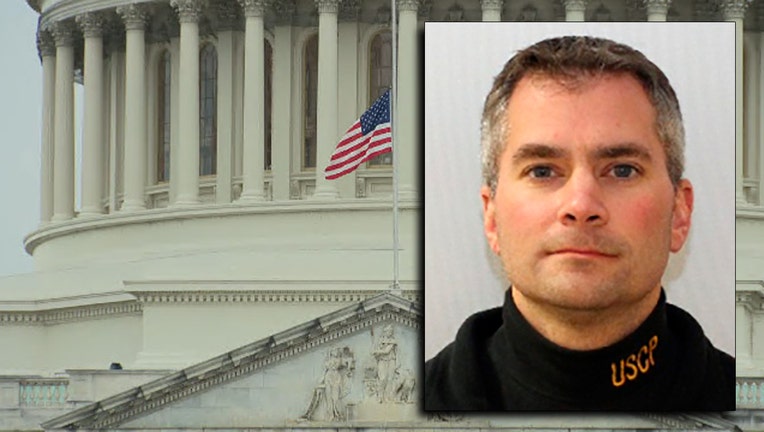 The officer from the U.S. Capitol Police who died from injuries sustained while responding to Wednesday's pro-Trump riots grew up in New Jersey and served with the Air National Guard there, according to the governor.

"Officer Sicknick gave his life protecting the United States Capitol, and by extension, our very democracy, from violent insurrection. His needless murder at the hands of a mob bent on overthrowing the Constitution he had dedicated his life to upholding is shocking," Murphy said. "It is my fervent hope that the rioters whose actions directly contributed to his death are quickly identified and brought to justice."

In a statement, U.S. Capitol Police said Sicknick was hurt while "physically engaging with protesters."

"He returned to his division office and collapsed," police said. "He was taken to a local hospital where he succumbed to his injuries."

Two law enforcement sources told The Associated Press that a Sicknick, 42, was hit in the head by a fire extinguisher.

"Many details regarding Wednesday’s events and the direct causes of Brian's injuries remain unknown, and our family asks the public and the press to respect our wishes in not making Brian's passing a political issue," the family said.

Sicknick served six years in the New Jersey Air National Guard, the governor said. He was a fire team member and leader with the 108th Security Force Squadron, 108th Wing, based out of Joint Base McGuire-Dix-Lakehurst. Sicknick, who achieved the rank of staff sergeant, deployed overseas in support of Operation Southern Watch and Operation Enduring Freedom, according to the governor. 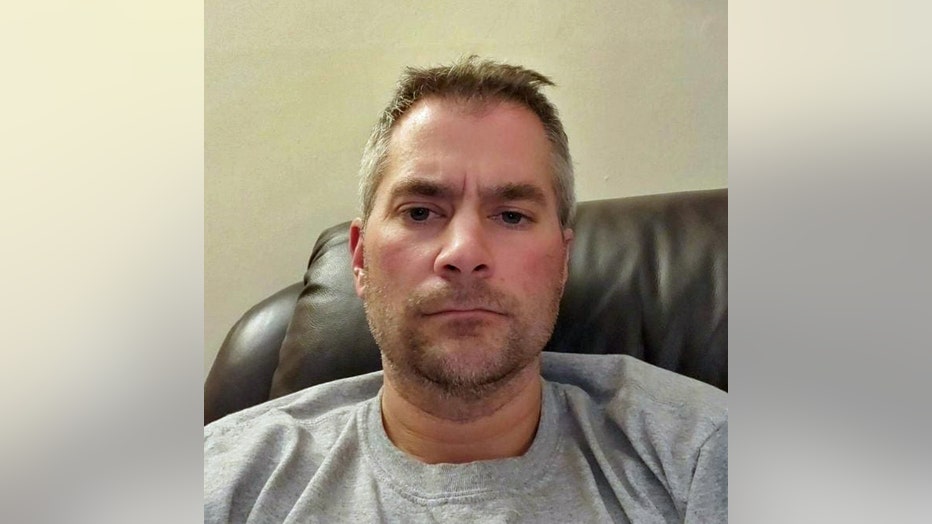 Sicknick joined the Capitol Police in July 2008 and was assigned to the First Responder's Unit.

Speaker of the House Nancy Pelosi directed flags at the U.S. Capitol to be flown at half-staff in tribute to Sicknick.

"Tammy and I send our deepest condolences to Officer Sicknick's family and friends, as well as to his United States Capitol Police colleagues and the Guardsmen and Guardswomen he served alongside," Murphy said. "We thank him for his service to our nation."

Lawmakers and others are calling for an investigation into what went wrong during the U.S. Capitol riots.