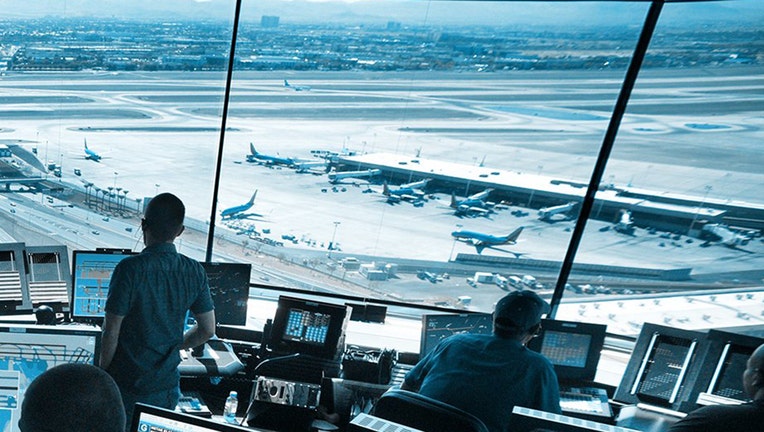 The U.S. government will pay nearly $44 million to settle an age-discrimination case filed 16 years ago on behalf of hundreds of workers who missed out on federal pensions after their jobs were outsourced.

Lawyers for the 761 workers say the Federal Aviation Administration and the Transportation Department decided to outsource the jobs because many of the employees were older than 40 and were, or soon would, become eligible to retire with full federal retirement benefits.

They worked as flight service specialists — air traffic controllers who give pilots of private planes information about weather, routes, and emergency help. In 2005, the FAA gave Lockheed Martin a contract to run the specialists' flight service stations in every state except Alaska.

By an act of Congress, about 100 specialists who were within two years of retirement were allowed to stay at FAA and keep their pensions, but 1,900 others, most of them over the age of 40, moved to Lockheed. Some of them sued.

In a $43.8 million settlement announced Wednesday, 25 individuals will get enough service credit to qualify for an air traffic controller's retirement. The others will get enough to cover lost retirement benefits from 2016 through 2020, according to the agreement.

"We hope this will be a cautionary reminder to federal employers and other employers that, as we have an increasingly aged workforce, employers should be extra careful to avoid making personnel decisions like layoffs because of age," said Joseph Sellers, lead attorney for the workers.

Asked for comment, the FAA referred the matter to the Justice Department, which did not immediately respond.

Kate Breen was 45 and president of the union when the flight service specialists' work was sent to Lockheed, where there were no pensions, just a 401(k) savings plan, and where their service time in the government didn't count. She said she quit Lockheed after a year and a half and took part-time jobs at the postal service and the Transportation Security Administration before landing a different job back at FAA.

Breen will retire for good this week but figures she lost $20,000 a year in retirement benefits with all the moving around. Some former colleagues fared far worse.

"This settlement helps to ease some of the pain ... (but) it's still not making everybody whole," she said. "They deserve much better than what they got."