MAURY COUNTY, Tenn. - For fans of the television show "Schitt’s Creek," this is one of those moments when life imitates art.

Nashville-based real estate broker Christa Swartz said the approximately 7-acre parcel of land is actually what’s left of Water Valley after the town was incorporated into nearby Williamsport, Tennessee. Swartz said Water Valley is no longer formally recognized as a town after its post office closed.

The portion of land up for sale is about an hour away from Nashville International Airport in Maury County, sitting near the scenic Natchez Trace Parkway. 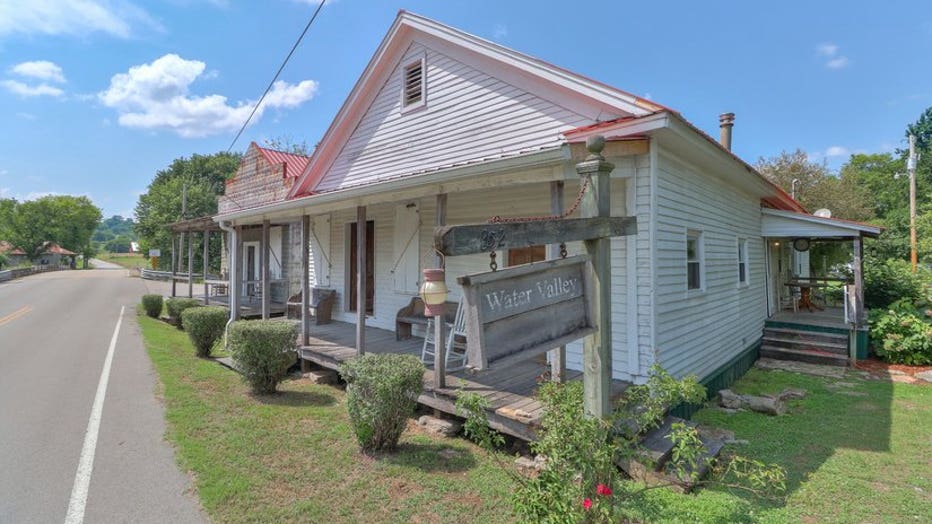 "It’s a quiet little place on a beautiful strip of highway that goes through there," Swartz told FOX Television Stations on Saturday.

Swartz, who’s handling the sale, said the property includes a few buildings such as two general, hardware and sporting good stores. It has a population of about 15 residents plus their pets and livestock. A creek and a barn are also located on the property.

"You could totally be your own mayor," she continued. "You would also be your own everything else though, too ... so the cleaner and the mayor and the barkeeper. You could be the antique store owner."

"You get to make the decisions and make the rules for your own little town if you get Water Valley," she said.

Swartz said county officials will handle the infrastructure such as roads and water. 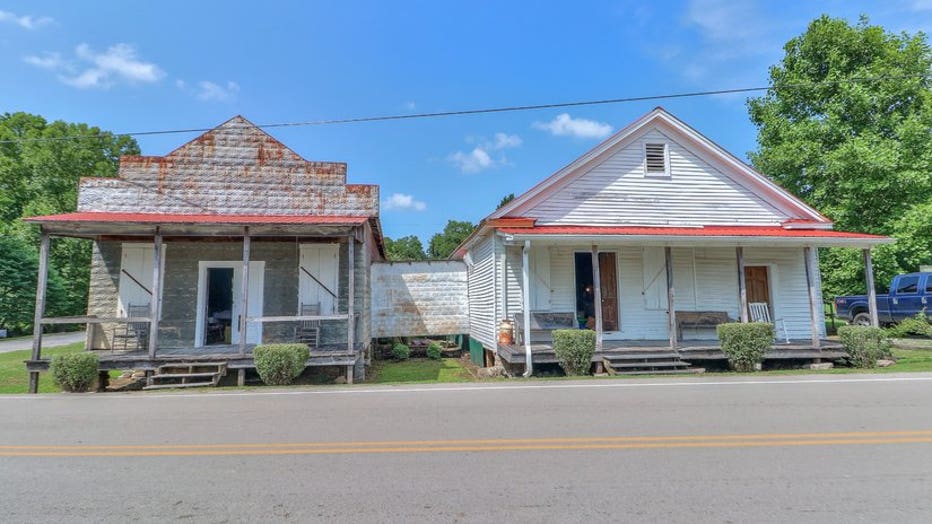 Swartz said the town came up for sale after the four related owners decided to put it on the market. She said Water Valley dates back to at least the 1890s when it was known for its apple orchards. She added the town has been sold multiple times, with the last purchase being in the 1970s by the four owners.

RELATED: Couple surprised at airport with stowaway in luggage: their Chihuahua

Swartz — who said the town’s listing is the first of its kind for her — has received multiple offers from potential buyers and believes the owners will select their successor in the coming days. She couldn’t disclose how many serious inquires she has received but revealed some are from locals and some are Hollywood producers, looking to use the town for their own film and television productions.

"I am inundated with calls from all over the United States," she added. "I had 93 calls in one day just for this property." 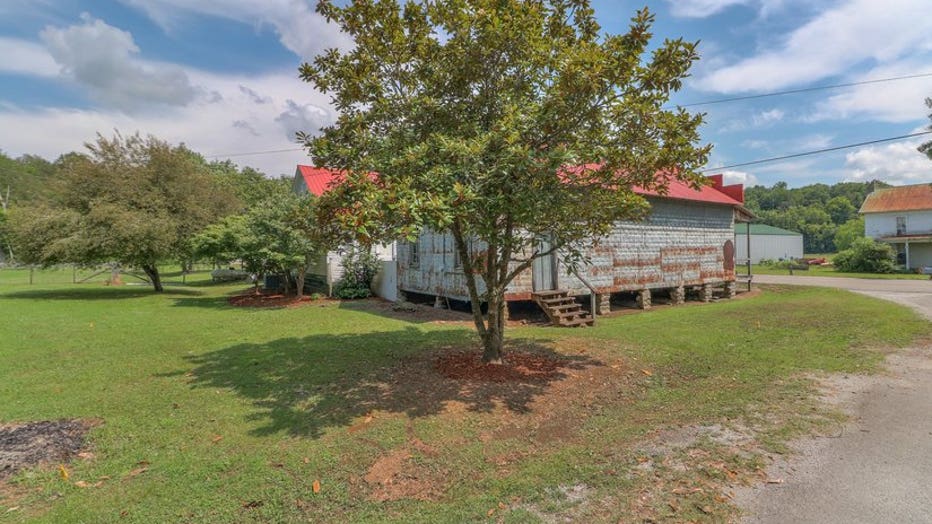 However, she cautions potential buyers that owning the town is a big responsibility. Some areas are located in flood-prone zones and some buildings could use updated wiring and plumbing.

Swartz put into words why the opportunity to buy Water Valley is so fascinating.

"For locals, they recognize the dreaminess of this, and also it’s just the perfect proximity to Nashville," she said. "It’s some of the prettiest country you’ll see in Tennessee."

"Any everybody else has probably seen Schitt’s Creek or some other dreamy, little small town-type television series or something that has drawn them into this story and makes them lean in and want to hear more," she said.