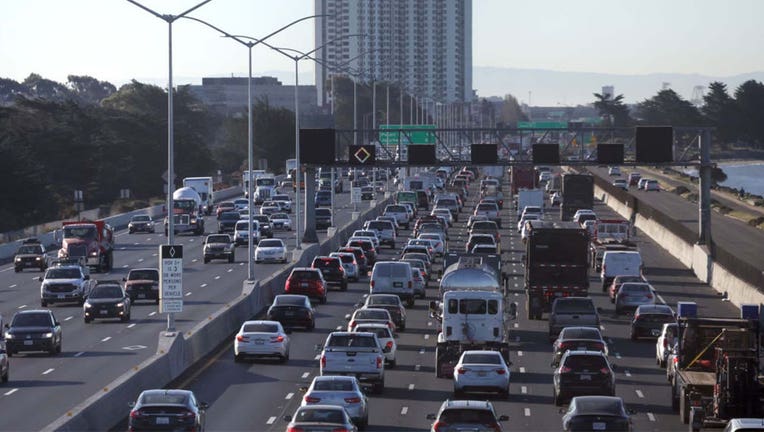 NEW YORK - The International Energy Agency says the world could quickly reduce global oil demand by 2.7 million barrels a day by cutting down on car and plane travel, helping easing the supply crunch caused by Russia's invasion of Ukraine.

The IEA said its 10-point plan could, if fully implemented in advanced economies, cut oil demand by the same amount as all the cars in China within four months.

It urged the countries to adopt the measures in time for the annual peak demand season of July and August.

"As a result of Russia’s appalling aggression against Ukraine, the world may well be facing its biggest oil supply shock in decades, with huge implications for our economies and societies," said the IEA's executive director, Fatih Birol.

— Working from home up to three days a week where possible

— Boosting car sharing and another practices to reduce fuel use

— Encouraging the adoption of electric and more efficient vehicles