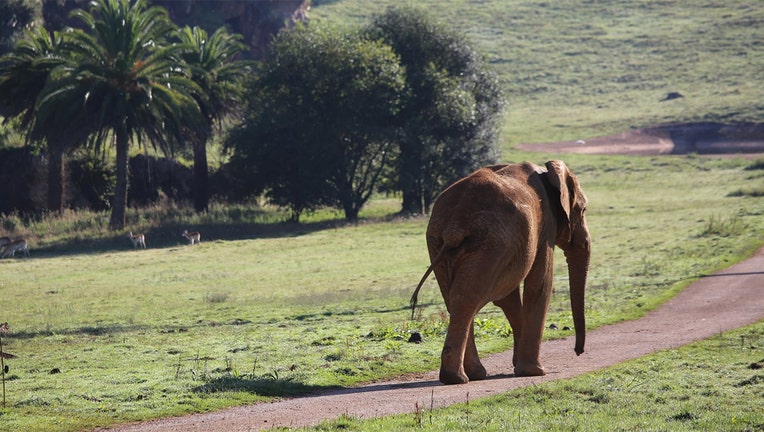 NEW YORK - Authorities in Spain’s northern Cantabria region are investigating how an elephant killed a worker at a local zoo.

The Cantabrian regional government says 44-year-old Joaquín Gutiérrez died in a hospital on Tuesday, several hours after a female elephant struck him with its trunk while he was cleaning its enclosure at the Cabárceno Nature Park near Santander.

The blow knocked Gutiérrez back and he hit his head against the pen’s bars, officials said.

Gutiérrez had been working with elephants at the zoo for almost 20 years, local tourism chief Javier López Marcano said.  He added that he may have had "overconfidence" after working with the animal for a number of years.

Companions and friends of Gutiérrez held a minute of silence and then applause on Thursday in his memory.

The elephant that struck him had a foot infection and is likely pregnant, Marcano said. She weighs more than 4 tons.

Police and CANTUR, the regional tourism organization that runs Cabárceno, are investigating the attack.