Researchers were interested in dairy specifically because it's a main source of calcium in Western diets, and calcium suppresses the formation of a hormone that specifically inhibits the spread of prostate cancer.

ROCHESTER, Minn. - Eating dairy is associated with an increased risk of developing prostate cancer, but eating a plant-based diet has been linked to a decreased risk, according to a new comprehensive analysis of past studies from the Mayo Clinic.

The research team identified and analyzed 47 studies that were published in scientific journals between 2006 and February 2017 that looked at associations between plant and animal-based food consumption and prostate cancer risk. In total, they analyzed data from more than one million participants.

Prostate cancer is the leading cancer in men and has the second-highest mortality rate of all cancers in the U.S. The lifetime risk of prostate cancer (PCa) is 11.6 percent.But mortality rates for several cancers, including PCa, have been decreasing, and this coincides with decreased meat and dairy intake as well as an increase in people turning to plant-based diets.

Previous studies have shown independently that increased consumption of animal products is associated with increased PCa risk, but the researchers want to gain more insight into the specifics of how dairy and meat consumption each affect PCa risk.

They were interested specifically in the effects of dairy consumption on PCa risk because of how dairy interacts with the hormone calcitriol, which inhibits the spread and invasiveness of prostate cancer.Increased calcium intake — such as that from a diet which incorporates lots of dairy — suppresses the formation of calcitriol, and increased calcium intake and low levels of vitamin D are associated with increased risk of PCa. 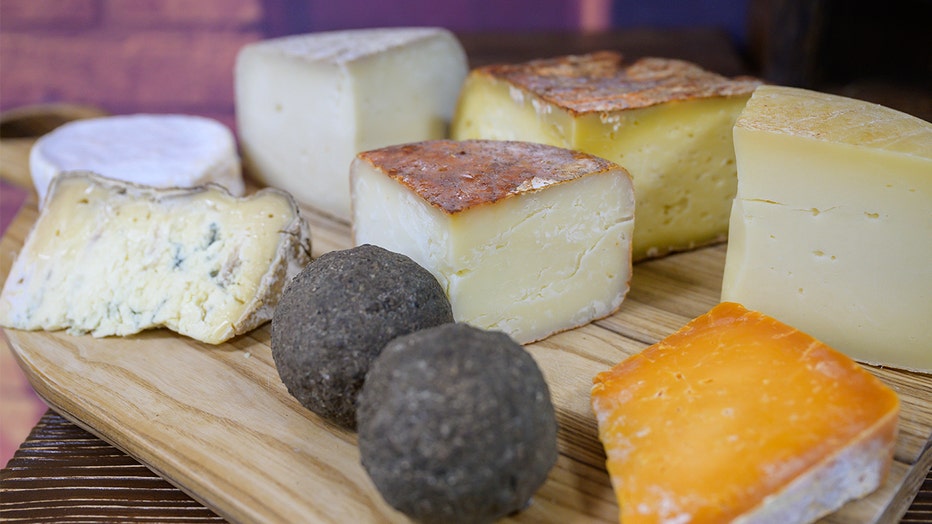 An analysis of past studies from the Mayo Clinic found that dairy consumption is associated with an increased risk of prostate cancer. (Sergei KrasnoukhovTASS via Getty Images)

The researchers hypothesized that calcium may be the link between dairy and PCa, but they warn that the current study, though broad in data collected, was limited due to the difficulty of standardizing data across different types of studies as well as the inherent lack of accuracy in observational nutrition studies in which data is primarily collected by dietary recall.

Researchers also highlighted the need to better understand the potential effects of non-dietary lifestyle factors, such as whether or not the person is a smoker and how much they exercise, on PCa risk so that future studies can better control for these factors.

Because the association isn’t entirely clear, researchers warn that there’s no need to completely restructure one’s diet to avoid dairy. Instead, many experts suggest practicing moderation in dairy consumption and actively choosing to include more fruits, vegetables and grains for a balanced diet.