Five accused of mailing cocaine to NYC in kids' lunchboxes

Five New Yorkers are under arrest and accused of sneaking millions of dollars of cocaine into our area through kids' lunchboxes.

NEW YORK - The feds say they have busted a ring that was mailing cocaine from Puerto Rico to New York City inside of children's lunchboxes in a "sophisticated scheme."

An indictment charges five people in a conspiracy to smuggle millions of dollars in cocaine from Puerto Rico to New York and Massachusetts via the U.S. Postal Service. Intercepted packages contained a total of 30 kilograms of cocaine (over 66 pounds) concealed inside children’s lunchboxes and school binders.

Three of the defendants were scheduled to be arraigned in Manhattan on Wednesday afternoon. 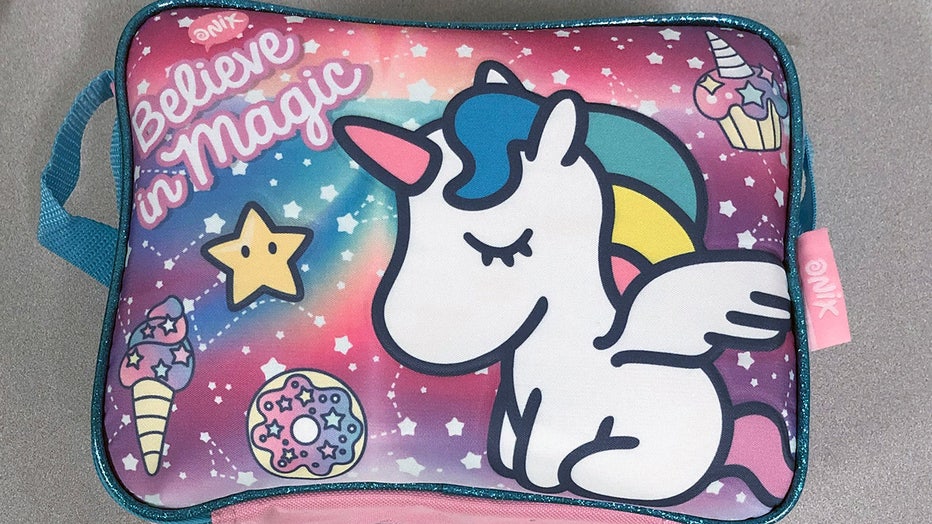 Authorities say the scheme took place between May 2020 and July 2021.

The indictment claims that Carlos Duarte and Alexis Garcia were the ringleaders and work as managers representing recording artists in Puerto Rico and the Dominican Republic.

Both are residents of New York and the feds claim that frequent travel in connection with their music industry work allegedly served as a cover for drug-related activity.

Officers arrested Duarte at his Yonkers home on Wednesday morning.  Garcia was arrested in front of a recording studio on S. Broadway in Yonkers.

Rual Sweeney was arrested Tuesday in the Bronx in connection with the case.

Wesley Coddington and Bryan Centeno-Rosado were also arrested in connection with the case and will be arraigned next month. 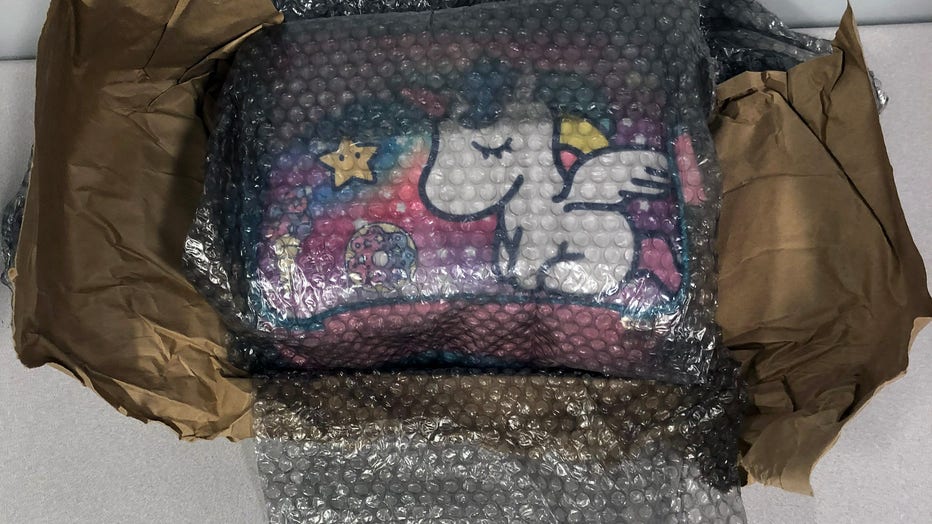 During the investigation, U.S. Postal Inspectors identified several hallmarks of packages sent by the organization and uncovered a more extensive pattern involving 100 similar packages shipped since May of 2020. Packages were shipped to residential addresses in New York State, including in Manhattan, the Bronx, Queens, and Greene County, as well as to Massachusetts.

Often, the named recipients were either fictitious or were actual individuals not associated with the address. Frequently, the return addresses were in New York, despite the packages originating in Puerto Rico. At least two packages bore the return address of a luxury clothing boutique in Upper Manhattan.

"Concealing narcotic drugs in children’s lunchboxes was the modus operandi for this organization. If this tactic was designed to throw off law enforcement, it did not work," said Special Narcotics Prosecutor Bridget G. Brennan. 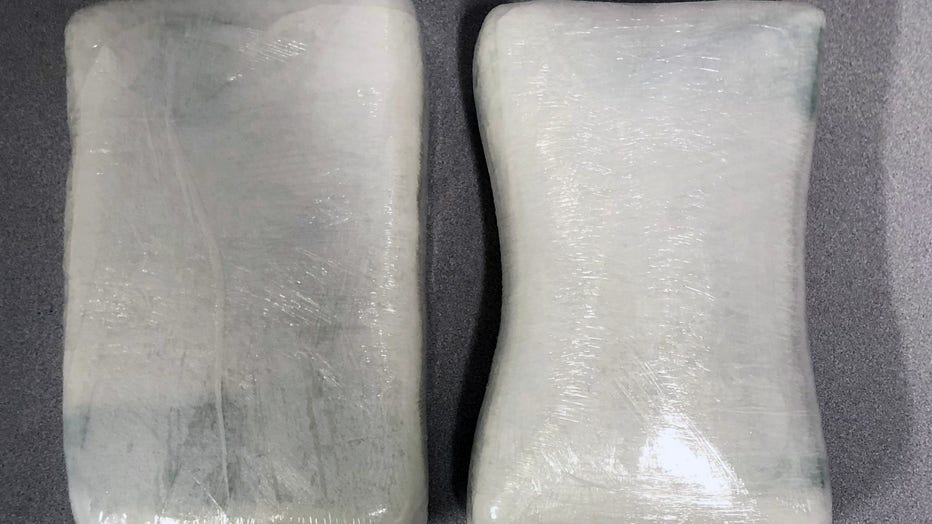