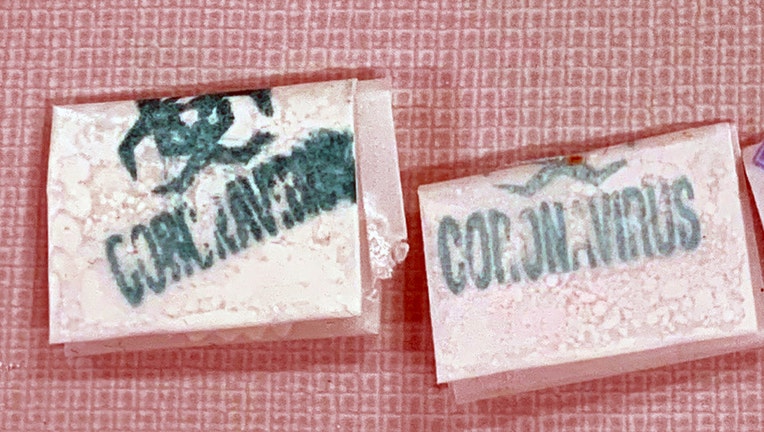 NEW YORK - The amount of fentanyl and methamphetamine seized in drug-trafficking investigations in New York state continues to increase at an alarming rate, according to federal authorities. The numbers underscore how the coronavirus pandemic hasn't slowed the booming markets for the powerful and dangerous synthetic drugs.

The DEA says fentanyl, a potent opioid, and meth, a highly addictive street drug, are fueling a national surge in overdose deaths. An estimated 81,000 people died from drug overdoses in the United States from May 2019 to May 2020, according to Special Agent in Charge Ray Donovan of the DEA New York Division, which noticed that the COVID-19 pandemic affected drug rings' production, packaging, transportation, distribution, and money-laundering tactics. 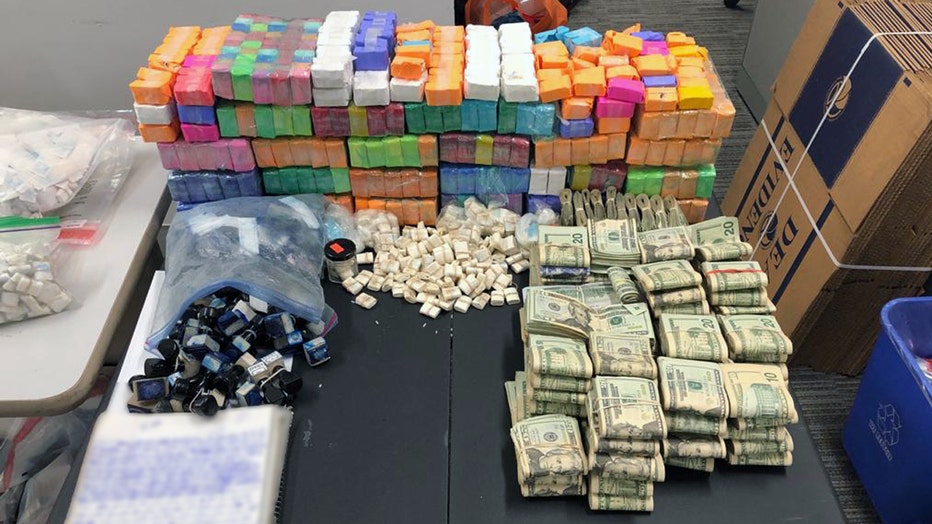 Wads of cash, ink stamps, and hundreds of thousands of heroin-fentanyl glassines seized in the Bronx on Jan. 5, 2021. (DEA photo)

DEA New York seized nearly $170 million in drug proceeds and assets as well as illegal drugs worth more than $600 million on the street. The DEA saw a significant upswing in the amount of fentanyl and meth in those seizures.

"When drug traffickers introduced fentanyl to the illicit drug market, they created a monster," Donovan said in a statement. "Fentanyl has been a public health nuisance for several years and has taken too many lives too often." 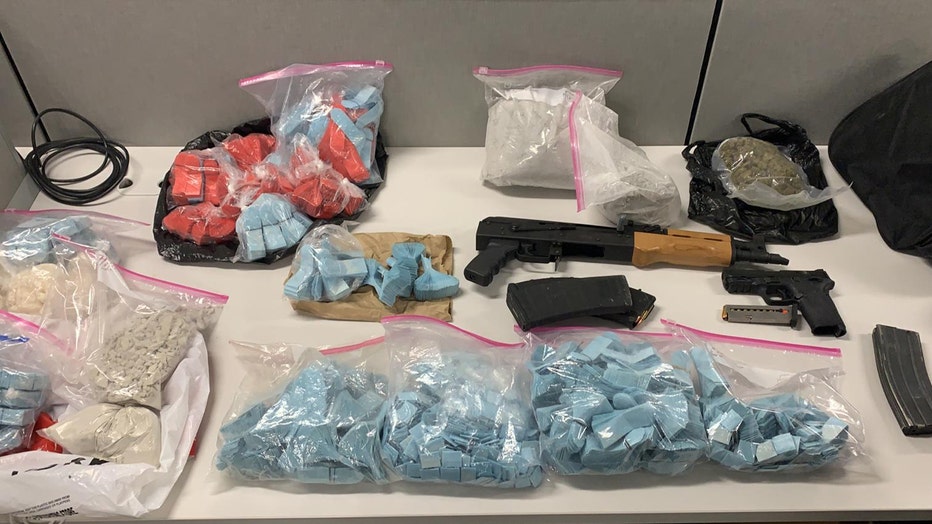 In the early stages of the pandemic, drug cartels in Mexico faced challenges in getting their product into the United States and to New York because of increased security and restrictions on travel, the DEA said.

"Since the initial disruption of COVID-19, Mexican Cartels have reinforced supplies of precursor materials, increased production and are sending larger fentanyl and methamphetamine loads into the U.S.," Donavan said. "In addition to enforcement, it is a time for increased public awareness of the dangers of high-potency street drugs causing overdoses and drug-related deaths." 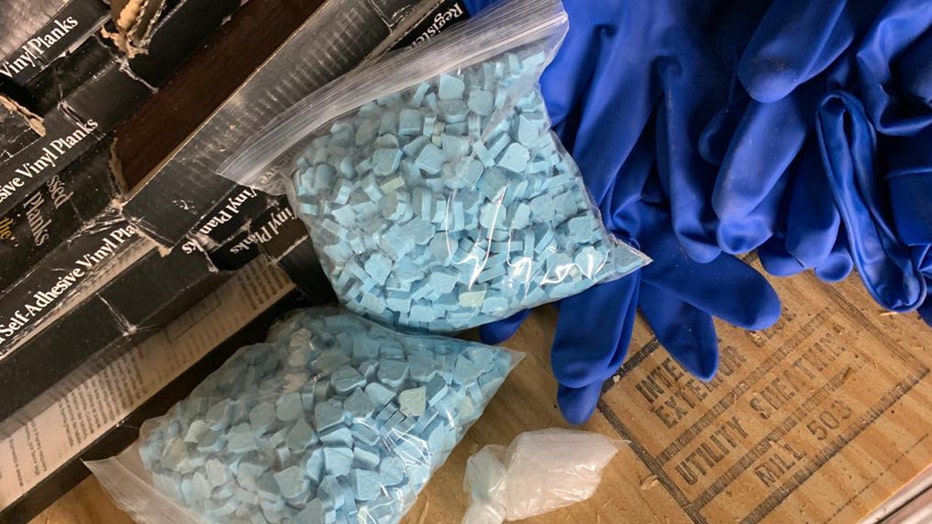 Plastic bags of meth pills seized from a pill mill in the Bronx in June 2020. (DEA photo)