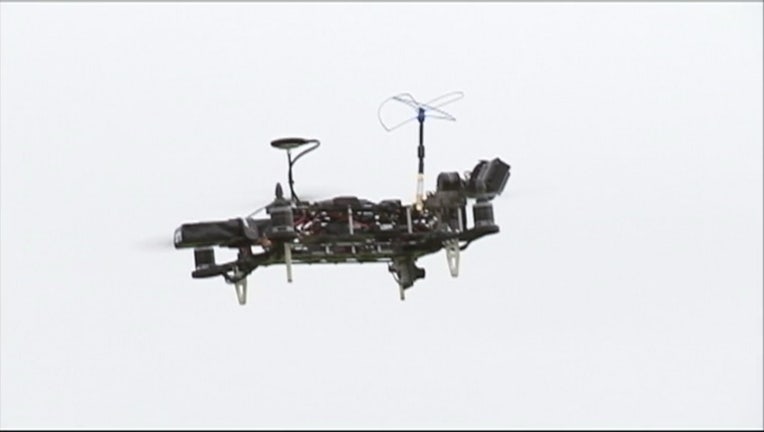 NEW YORK - Federal regulators say that small drones may now fly over people and at night under certain conditions.

The Federal Aviation Administration (FAA) says the rules are a first step in managing the growing use of drones.

The FAA says the new rules will ensure that drone operations can grow safely and securely.

A new rule, referred to as the Remote ID rule requires drones to be registered with the FAA and have the ability to be identified in flight and the location of their control stations.  The purpose is to reduce the risk of them interfering with other aircraft or posing a risk to people on the ground.

It applies to all drones that require FAA registration.

The Operations Over People rule allows small drones to fly over people and over moving vehicles.  The drone also can not have any exposed rotating parts that could cause lacerations.

The new rule allows operations at night under certain conditions.

The remote pilot in command must complete an updated initial knowledge test or online recurrent training, and the drone must have lighted anti-collision lighting visible for at least 3 miles that has a flash rate sufficient to avoid a collision.

The skies above New York City will be covered by a fleet of drones piloted by police officers. The NYPD announced its Unmanned Aircraft System (UAS) program on Tuesday. Licensed NYPD officers of the Technical Assistance Response Unit will operate them.