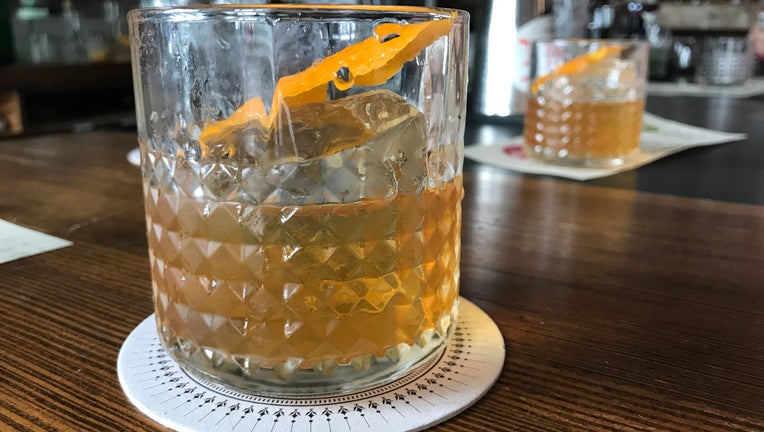 NEW YORK - Smoking and drinking every day could be drastically aging your brain.

Researchers with the University of Southern California looked at more than 17,000 brain scans and found that people who are daily drinkers and smokers had significantly higher relative brain age than people who aren't.

The study used "relative brain age" as a metric that indicates if a person's brain has "experienced accelerated or decelerated aging compared to peers," researchers said.

Every gram of alcohol consumed each day was associated with roughly seven-and-half days of brain aging, researchers found.

"Besides smoking and alcohol consumption, various environmental factors may be associated with brain age," researchers noted. "For example, physical exercise and meditation had been reported to be associated with lower brain aging level."

The study's authors said that their results suggest that structural brain aging is linked to both environmental and genetic factors.

The research appears in the journal Scientific Reports.