Car rental company Hertz faces a lawsuit from over 100 customers who claim that police arrested them after the company falsely reported the rented vehicles as stolen.

Hertz filed for bankruptcy in 2020 following significant losses due to the coronavirus pandemic, and the company’s problems have compounded with some 165 claims related to the arrests.

The customers claim that they had legal and appropriate rental contracts, but in each case ended up in trouble with police who told them the vehicle had been reported stolen.

The first reports of customers facing accusations of theft for their rented vehicle surfaced in August 2020 when Philadelphia-area attorney Francis Alexander Malofiy took up the case on behalf of dozens of claimants, The Philadelphia Inquirer reported. 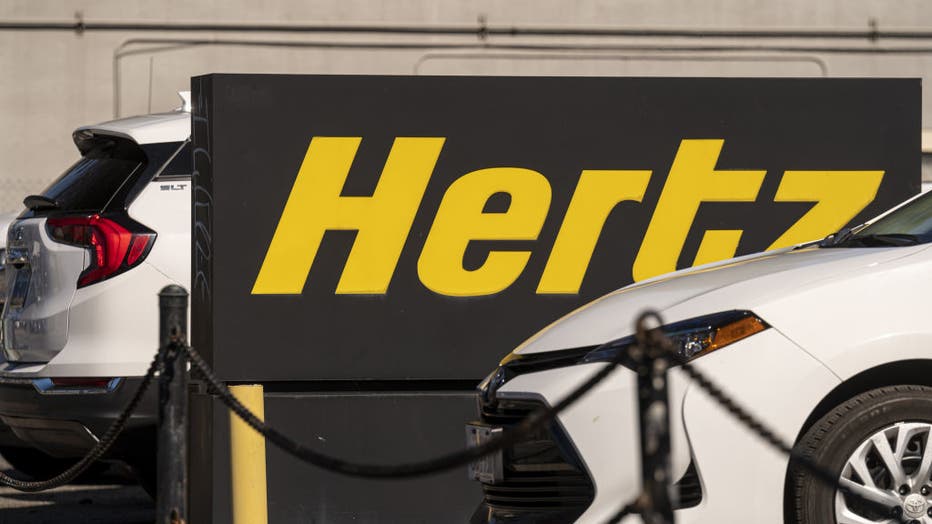 Malofiy settled a 2017 case with Hertz on a similar matter, but he believes Hertz would rather pay settlements than fix its tracking system.

The situation grew more complicated, though, when Hertz filed for bankruptcy since the various claims will remain on hold until the completion of the bankruptcy case.

In a statement to FOX Business, Hertz insisted that it only reported the vehicles to authorities after "many weeks or even months" of attempts to communicate with the customers after going past the date to return the vehicle.

"Unfortunately, in the legal matters being discussed, the attorneys have a track record of making baseless claims that blatantly misrepresent the facts," the statement from a Hertz spokesperson said.

Hertz stressed that it "cares deeply" about its customers, and cases in which it reports vehicles to authorities "are very rare and happen only after exhaustive attempts to reach the customer."

Malofiy told CBS News that Hertz was "trying to hide" what he calls "a corporate disaster."

"They've been aware of this for years, and instead of doing the right thing and addressing it, they're trying to sweep this under the rug, even through bankruptcy," Malofiy said.