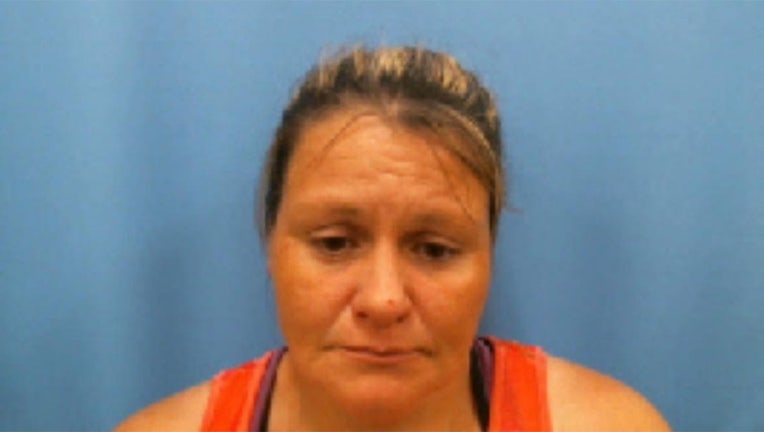 Police arrested an Alabama dog owner after a pack of dogs attacked and killed a state employee investigating an earlier attack by the same dogs.

The Franklin County Sheriff's Office says that Jacqueline Summer Beard, an Alabama Department of Public Health employee, went to follow up on an alleged incident involving dogs owned by Brandy Dowdy. The same pack of dogs allegedly attacked a woman earlier in the week.

Beard’s body was found after deputies responded to calls of a suspicious vehicle on Crumpton Road outside of Red Bay.

"Some of the dogs had to be euthanized immediately," the sheriff’s office said in a release.

When the deputies found the body of Jacqueline Beard in her vehicle.

Dowdy was charged with manslaughter and under the dangerous dog law, called Emily's Law.