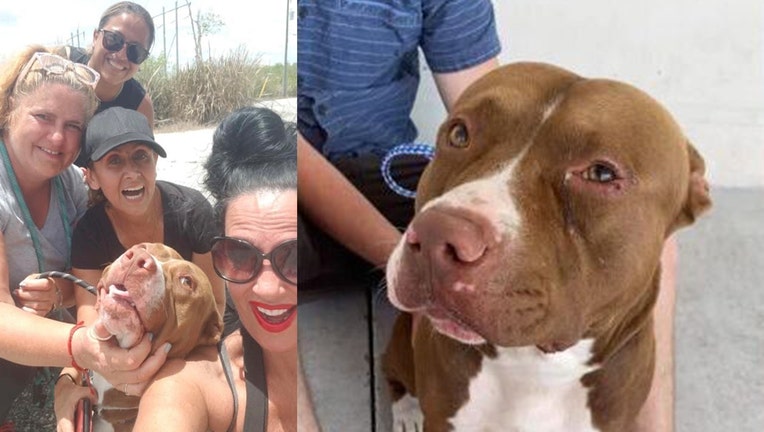 BELLE GLADE, Fla. - A newly adopted dog that was lost after a crash near the Florida Everglades has been found after surviving on his own for 9 days.

Theo went missing on April 20 after a van that was driving him to his new adoptive family crashed on U.S. 27 between Miami and Belle Glade.

The mixed-breed dog was recently adopted by a New Jersey family who were visiting Florida and found Theo abandoned in Miami.

"He CHOSE us. He hopped right into our car. He cuddled with us all night until the shelters were open where we could drop him off," his new adopter, Ashley Tirado, told FOX 35 News.

Tirado put a hold on him so that she could be the first to adopt him after his quarantine ended. 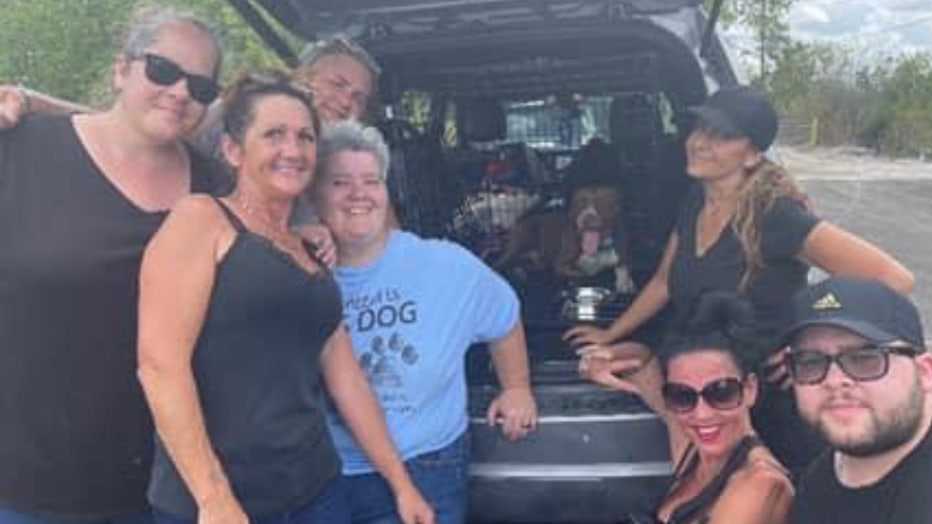 "He has a rough past, and we found out from local rescues that his last owner had allowed her child to stab him in the eye with a stick, and then proceeded to dump him in a high abandonment area in Florida."

Get the news you need: Sign up for the FOX 35 Newsletter

Tirado paid a transport company to bring Theo to New Jersey, but on the night of the 20th, an hour and a half away from the shelter, the transport van ran off the road where it flipped onto its side near the Florida Everglades. The area where he went missing is filled with marshes and swamps known to have alligators and other dangerous predators.

A Facebook group was started to provide updates as volunteers went out every day to try and find Theo.

MORE NEWS: Video: Owner and stolen dog have emotional reunion after being separated for 3 days

On April 29, 9 days after he went missing, Theo was found safe.

Tirado says considering the situation, Theo is healthy. She couldn't thank the team of volunteers enough.

"We are so grateful for the support Theo has received through this. He is FOUND and FINALLY our tears can be tears of joy!!!"