“There are some very notable characteristics that are showing up,” said meteorologistSteven DiMartino.

DiMartino says that when you think of a subtropical climate, you think of the Gulf Coast, with warmer winters and summers, along with lots of humidity and moisture in the atmosphere.

“Your average temperature is usually a little bit warmer in the winter, you are talking about 50s-60s, your summers are typically more in the upper 80s to mid-90s, sustained,” DiMartino said.

He says we have seen these characteristics in New York City for the last 5 years.

“From the 1920s to now, what have we’ve done, we've built a ton of concrete, we have trains, we have cars, we have significantly more people and also we’re increasing CO2,” DiMartino said.

All of these factors, he says, have led to a gradual increase in our temperature throughout the city and region.

“We know what we’re doing to the atmosphere with CO2, but we need to be careful before we jump the gun and say that we’re going into a different climate zone. We’re not there yet,” DiMartino said.

You may love the steamy summers we’ve been having, however it could have a huge impact on our health and our environment.

“Deep tropical moisture in the atmosphere, with any type of lung tissue is not good at all and leads to a lot of medical issues,” DiMartino said. 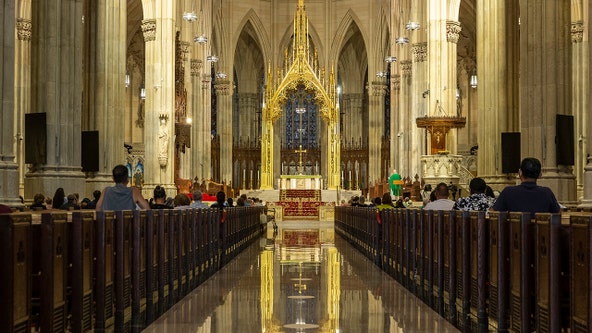