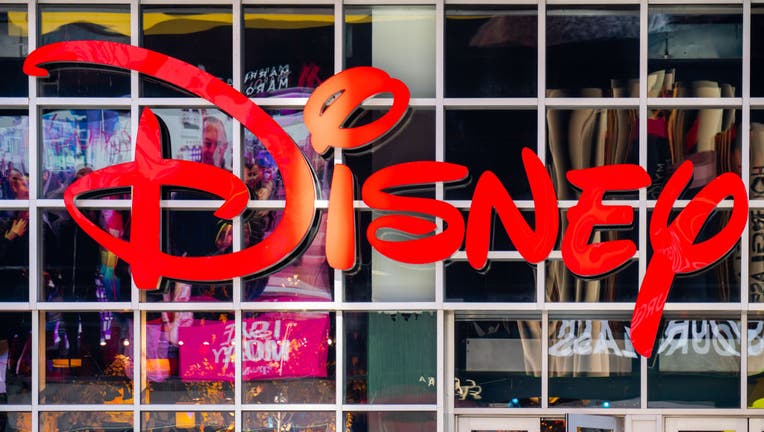 Disney announced Wednesday it will be closing at least 60 Disney retail stores in North America as the company focuses its efforts on boosting its e-commerce platforms.

The move came about as consumers have shopped more online rather than physical locations – a trend that has been accelerated by the coronavirus pandemic.

"While consumer behavior has shifted toward online shopping, the global pandemic has changed what consumers expect from a retailer," said Stephanie Young, president of Disney’s consumer products, games and publishing, told Reuters.

It was unclear how many people would lose their jobs as a result of store closures.

The company said it is also weighing significant reductions of stores in Europe. Locations in China and Japan will not be affected nor will Disney Parks Stores.

Disney has for years been expanding its shops inside retailers like Target, where its licensed products will still be available.

Young said its push to revamp its digital platforms will give "consumers easy access to unique, high-quality products across all our franchises."