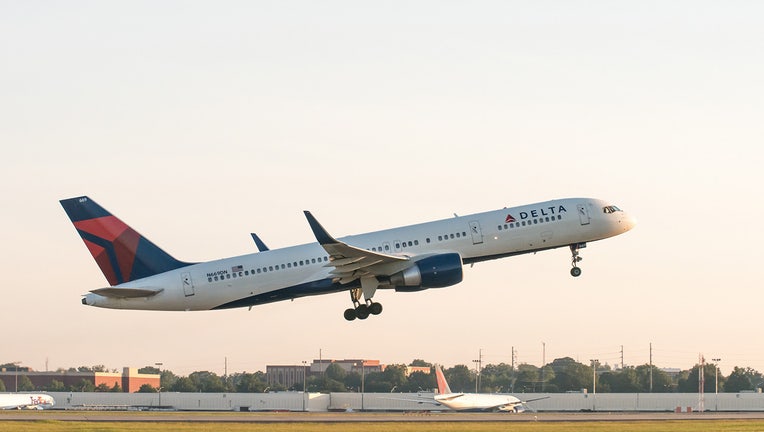 Delta Air Lines will "strategically decrease" its flight schedule this summer as it tries to minimize disruptions.

From July 1 to Aug. 7, the peak of the bustling summer travel season, Delta will reduce its schedule by 100 daily departures, the Atlanta-based carrier announced Thursday. The changes will take effect primarily in the U.S. and Latin America markets.

The carrier will continue to proactively adjust select flights in the coming weeks.

Delta Chief Customer Experience Officer Allison Ausband said that a variety of factors from weather and air traffic control, vendor staffing and increased COVID case rates creating unscheduled absences, have resulted "in an operation that isn’t consistently up to the standards."

The move to cut down on flights "will build additional resilience in our system and improve operational reliability for our customers and employees," according to Delta.

This is just one of  "a number of adjustments" Delta says it's made in recent months to minimize disruptions and to try and "bounce back faster" when faced with challenges.

Delta isn't alone, however. The move comes shortly after Alaska Airlines also announced that it would be reducing its flight schedule through June 1 due to a lack of pilots. The carrier said it started April and May with 63 fewer pilots than it planned for when it built its schedule.

"This shortage is having a continued ripple effect," Alaska Airlines CEO Ben Minicucci said. "Of the 1,200 flights that we operate every day, we’ve been canceling about 50 of them, roughly 4%."

However, this comes at a time when demand for air travel is increasing.

Over the summer, the Transportation Security Administration (TSA) is expecting 2.1 million people to pass through security checkpoints every day.

According to new Adobe Analytics data. demand for travel over the summer still remains strong, even with higher ticket prices. Flight bookings for travel across the nation between June and August are up 1% compared to this same point during 2019 while spending is up 9%.