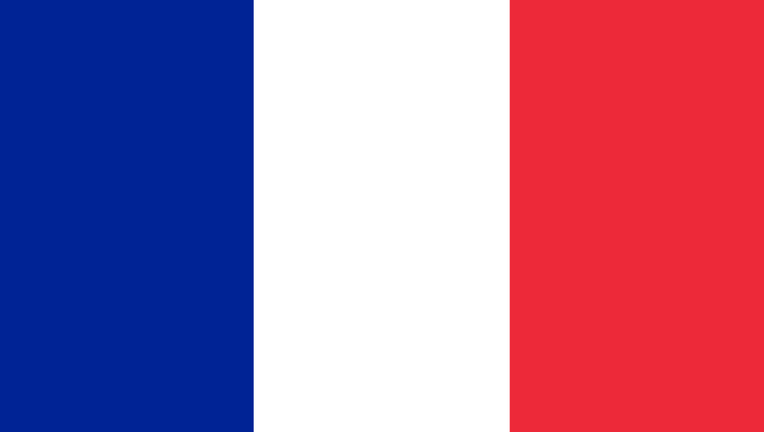 The flag of France

PARIS (AP) - A top French court ruled Wednesday against upgrading the charges against three firefighters accused of having sex with a teenage girl from sexual assault to rape, the latest decision in a case that helped fuel efforts to set a legal age of sexual consent in France.

The victim has accused the firefighters of repeatedly raping her more than a decade ago when she was between 13 and 15. The accused men have acknowledged they had sex with her, but insist the activity was consensual.

The woman and her mother appealed a lower court ruling that downgraded the charges from rape to sexual assault, which carries a shorter maximum prison sentence. Their lawyers argued that the French justice system doesn't do enough to protect children from sexual violence by adults.

But France's Court of Cassation ruled against reclassifying the charges, saying there "were insufficient charges against anyone for committing acts of rape."

The three accused firefighters now will go back to court to be prosecuted for sexual assault.

Lorraine Questiaux, a lawyer representing the woman and her mother, told The Associated Press that the court had not given "any credible justification for the decision, and they passed the buck."

The mother, Corrine Leriche, said she and her daughter would take the case to a European Union court, the European Court of Human Rights.

"France should be ashamed of this verdict. It shows that we live in a patriarchal country, where the state is essentially issuing permits to rape," the mother, Leriche told the AP. "My daughter was profoundly vulnerable. We are devastated."

A draft law working its way through the French parliament aims to better protect minors from sexual violence and would set 15 as the legal age of consent for sex with an adult.

The proposed change comes amid growing public pressure and a wave of online testimonies about rape and other sexual abuse by parents and authority figures.

France's lack of an age of consent, along with statutes of limitations, has complicated efforts to prosecute alleged perpetrators, including a prominent modeling agent, a predatory priest, and a surgeon accused of abusing hundreds of children.