Brenda and Otto Baum have created the "Sitcom Suites" where their Airbnb rentals are designed after television shows.  (Hailey Bollinger)

CINCINNATI - Ever wanted to step back in time and live inside your favorite television sitcoms?

That’s exactly what Brenda and Otto Baum had in mind when they started designing their Airbnb rooms.

The couple opened up the "Sitcom Suites" in Cincinnati, Ohio, where each unit inside a four-family apartment building is themed after a television sitcom. 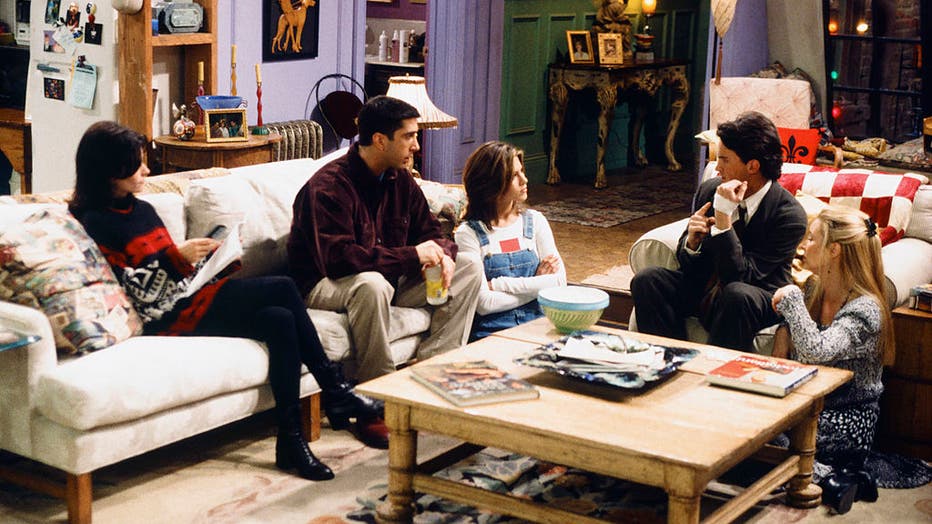 Guests can book the "Seinfeld" or the "Friends" units as early as April for $175 per night.  "The Golden Girls" and "Schitt's Creek" are currently under construction.

Each room is a replica of the famous television sets that became familiar to fans around the world.

Brenda and Otto Baum have created the "Sitcom Suites" where their Airbnb rentals are designed after television shows.  (Hailey Bollinger)

"We came up with this idea three years ago [during] COVID quarantines," Brenda told FOX Television Stations. "We found ourselves watching old tv sitcoms."

The couple talked about what it would be like to live inside fictional television shows, and thus, the idea was born.

"We have two kids and thought, rather than get takeout and watch our favorite shows on the couch, how cool would it be to watch Seinfeld IN Seinfeld's apartment?! And if no one else liked the idea, we'd have a really cool date night spot," she continued. 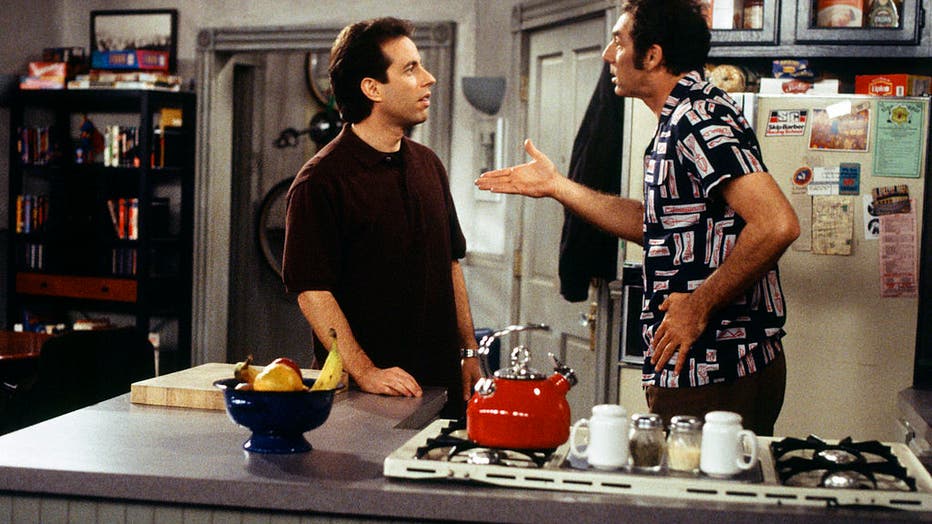 Brenda said her husband is a property developer and has renovated many apartments. The couple said it has been challenging to recreate the sitcoms.

"The biggest challenge in creating these units is that we had to fit these apartment layouts you see on TV, into the current footprint we are given," Brenda explained.

So far, the Airbnb rooms have attracted many potential guests.

"It truly is a one-of-a-kind experience and that's exactly what we were trying to achieve," Brenda added.