Police are looking into several anti-Semitic attacks during Hanukkah.

NEW YORK - A spate of anti-Semitic attacks has been reported across New York City in the first four days of Hanukkah.

Tuesday evening, a Jewish man walking down Union Street in Crown Heights, Brooklyn, was chased by a group of four to six young men, who allegedly punched him in the back of the head before taking off running, police said.

In the early hours of Tuesday morning, a man was verbally harassed just blocks away on Kingston Avenue and had a drink thrown at him. 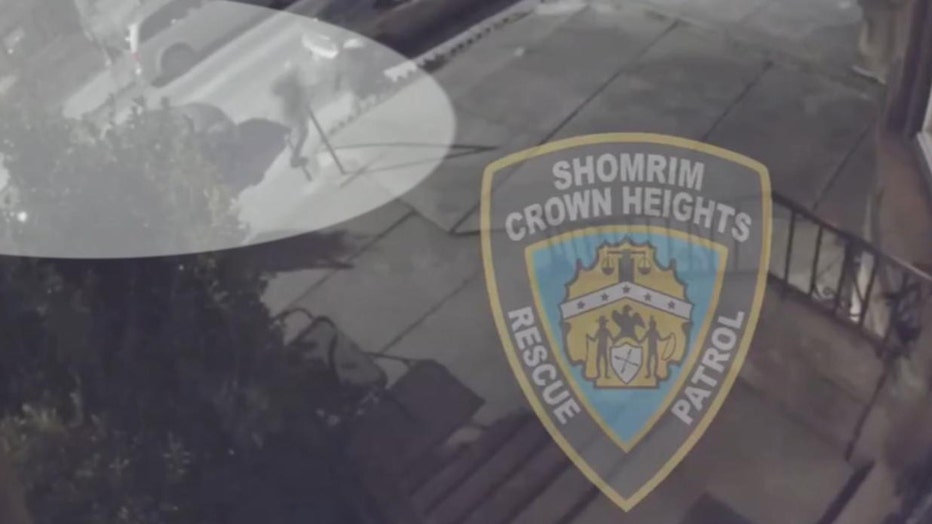 On Monday at 11 a.m. at 41st Street and 3rd Avenue in Manhattan, a 65-year-old Orthodox man was punched in the face. A Miami man was arrested in the attack.

An incident was also reported Wednesday in Teaneck, New Jersey, according to Alexander Rosemberg of the Anti-Defamation League of New York and New Jersey.

"Are we concerned? Very much so," Rosemberg said. "There's nothing but to be alarmed, but being alarmed is not enough at this point."

The incidents come on the heels of the deadly Jersey City shooting that investigators say targeted the Orthodox Jewish community.

"At a time where we are all supposed to be coming together and celebrating things we have in common and our differences we're faced with one group of individuals attacking another group of individuals," Rosemberg said, adding more elected officials need to speak up and condemn the attacks.

Anti-Semitic hate crimes spiked in 2019, according to the NYPD.

The ADL is offering a $10,000 reward for any information leading to the arrest and conviction of those responsible for the recent attack on Union Street in Crown Heights.