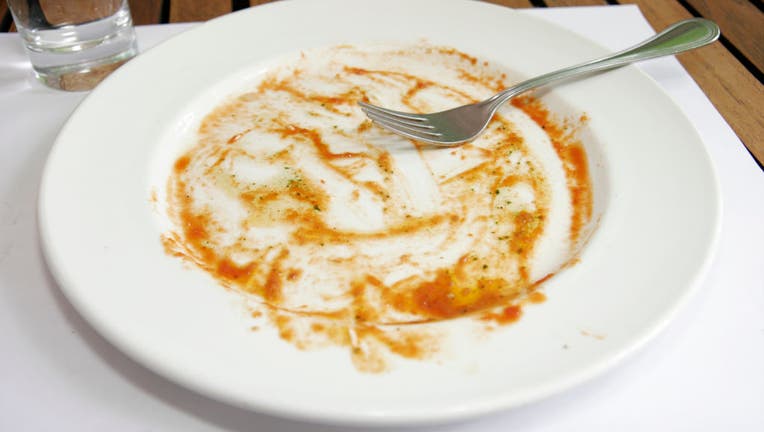 A Colorado condominium owner said this week she had to spend hundreds of dollars and lost about two months’ worth of rent, in an effort to evict squatters who left behind underwear, dirty dishes, a snake and sex toys.

Sarah Feldman told FOX 31 that after a tenant broke their lease another woman moved in without her knowledge and refused to leave.

“She was being difficult, she didn’t want to leave,” Feldman said. “There was her and two guys I’ve never seen before.”

After a month, Feldman got a lawyer and obtained a writ for the Denver Sheriff's Department to evict the squatters.

“There were guys' underwear all over. It was just really disgusting,” Feldman told FOX 31. “There were sex toys found in the condo as well that I did not want to touch.”

The squatters also left behind stained carpets and even a snake in a cage with no lid.

Aside from the rent loss, Feldman had to pay her legal fees, $150 for the writ, and the costs of fixing the damage left by the squatters.

The Denver Sheriff's Department said it receives a high number of squatting eviction requests and is backlogged because of limited resources, according to the station.