Some local parents want to ensure their children get in-person learning even if schools don't reopen in the fall.

NEW YORK - Like most parents, Serena Collins is worried about how the upcoming school year will go for her second-grader, Lorenzo.

"Even if we go back in Septemeber, my gut says we won't make it through October without having to close again, so that leaves everyone in a bind," Collins said. "So that's why I'm trying to be a bit more proactive in forming a pod now."

Parents across the country, many worried about ongoing potential for exposure to COVID-19, are looking to pods as a possible alternative to both in-person and virtual school. While they are taking on all different forms, most will consist of small groups of families, who designate a parent to teach, or, in most cases, hire a private instructor.

"There's definitely a sense that we need to think both tactically and creatively about how we can do right by our kids, and for a lot of people that's taking the form of considering pods," said learning specialist and education consultant Dr. Rebecca Mannis, founder of Ivy Prep.

Collins herself is an elementary school teacher and has been putting out feelers to lead a pod for six to ten 2nd graders.

"I would say people are very interested, I probably heard back from at least 20 different people if not more at this point," she said.

While many parents look to pods as a viable option to keep their kids learning this school year, others worry that doing so will only widen education gaps, leaving those who can't afford to hire a private instructor falling behind 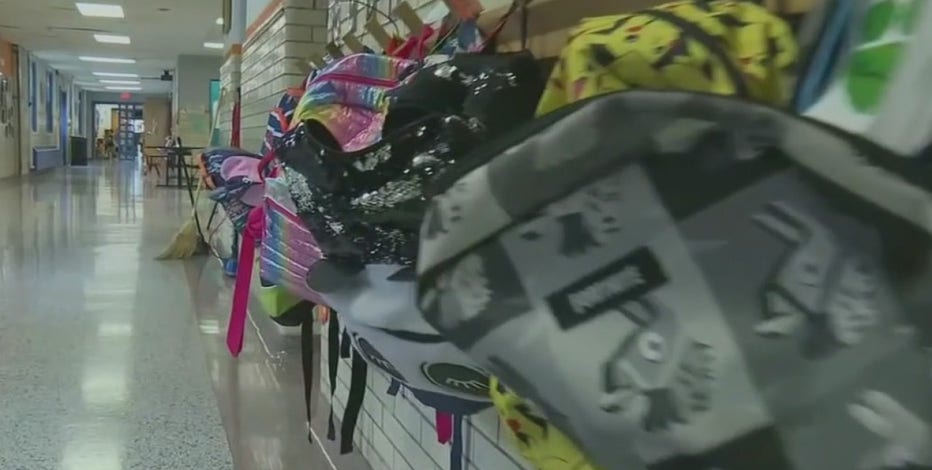 Juan Marte of the Bronx, dad to a fifth-grader, believes most families won't be able to afford to join a pod, for which weekly rates can range from the hundreds to the thousands.

"It's a challenge monetarily speaking, definitely," Marte said. "Not everyone is on the same level."

The divide could be deepened even further by families choosing pods over public schools. Fewer pupils could mean funding cuts for those schools.

"It's very important for us to be thinking about equity across education," Dr. Mannis said. She'd like to see schools create their own pod-like small group instruction for students.

While a handful of schools around the country are making efforts to do so, New York City public schools are unlikely to. But with the City currently planning just one to three days of in-person learning, it's likely that students who can, will turn elsewhere.

As school districts in New York wait for guidance from the state on reopening, some Superintendents in Westchester County are moving forward with individual plans.