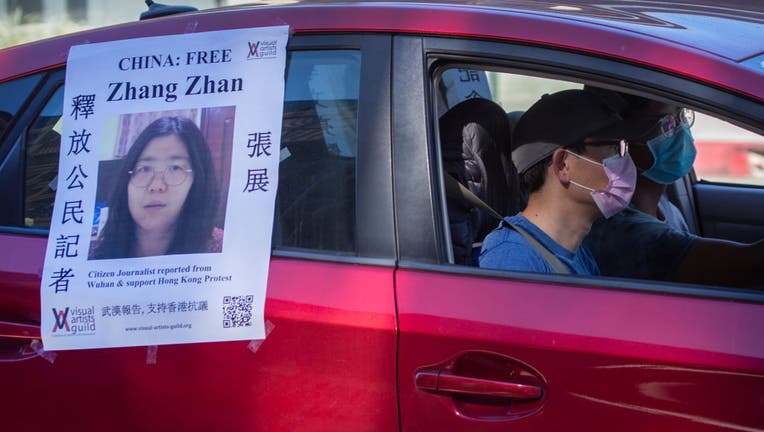 NEW YORK - A Chinese court on Monday sentenced a former lawyer who reported on the early stage of the coronavirus outbreak to four years in prison on charges of "picking fights and provoking trouble," one of her lawyers said.

Lawyer Zhang Keke confirmed the sentence but said it was "inconvenient" to provide details — usually an indication that the court has issued a partial gag order. He said the court did not ask Zhang whether she would appeal, nor did she indicate whether she would. 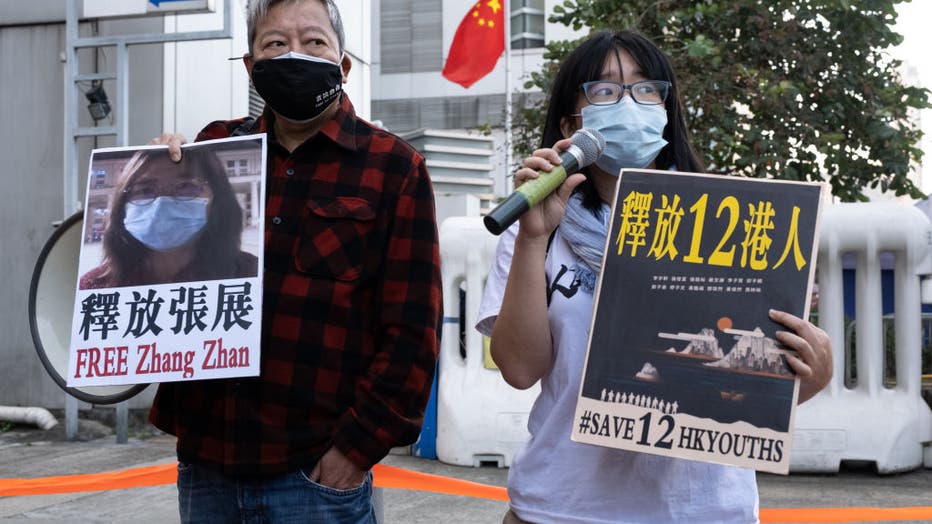 Zhang, 37, traveled to Wuhan in February and posted on various social media platforms about the outbreak that is believed to have emerged in the central Chinese city late last year.

She was arrested in May amid tough nationwide measures aimed at curbing the outbreak and heavy censorship to deflect criticism of the government’s initial response. Zhang reportedly went on a prolonged hunger strike while in detention, prompting authorities to forcibly feed her, and is said to be in poor health.

China has been accused of covering up the initial outbreak and delaying the release of crucial information, allowing the virus to spread and contributing to the pandemic that has sickened more than 80 million people worldwide and killed almost 1.8 million. Beijing vigorously denies the accusations, saying it took swift action that bought time for the rest of the world to prepare.

China's ruling Communist Party tightly controls the media and seeks to block dissemination of information it hasn't approved for release. In the early days of the outbreak, authorities reprimanded several Wuhan doctors for "rumor-mongering" after they alerted friends on social media. The best known of the doctors, Li Wenliang, later succumbed to COVID-19.