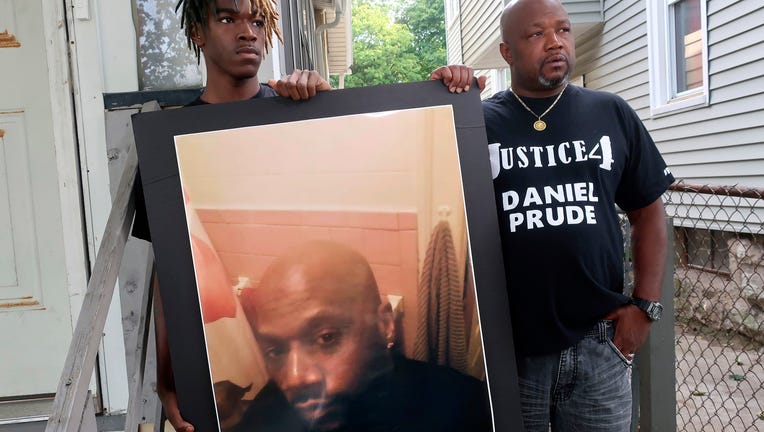 NEW YORK - Attorneys for the five children of Daniel Prude, a Black man who died after being restrained by police during a mental health episode, announced a federal lawsuit Monday against the city of Rochester, alleging wrongful death and civil rights violations.

The family claims in the suit in U.S. District Court that both the actions of the Rochester police and an "attempted cover-up" by the department and city government violated Prude's constitutional rights, attorneys for the family said in a statement.

A grand jury in February declined to bring criminal charges against the officers.

"My father had a hard life, but he was a great dad. He always showed me and my brother and sisters how much he loved us," Prude's oldest son, Nathaniel McFarland, said. "Our hearts are broken by his death, but this lawsuit has given us hope for the future."

Prude, 41, died in March 2020, several days after police officers, whom Prude's brother had called for help, put a spit hood over his head and pressed his naked body against the street until he stopped breathing.

Police initially described his death as a drug overdose. The county medical examiner listed the manner of death as homicide caused by "complications of asphyxia in the setting of physical restraint" and cited the drug PCP as a contributing factor.

Prude had been visiting relatives from his home in Chicago, where McFarland and three of his other siblings live.

"His family sought help from the Rochester police, and that was a mistake — a fatal mistake. Instead of providing him with care and assistance, officers of the Rochester Police Department cruelly abused him, mocked him, and killed him," according to the complaint.

Attorney Stephen Schwarz cited a culture in Rochester of "deliberate indifference to the rights of Blacks and Latinos who encounter its police officers." 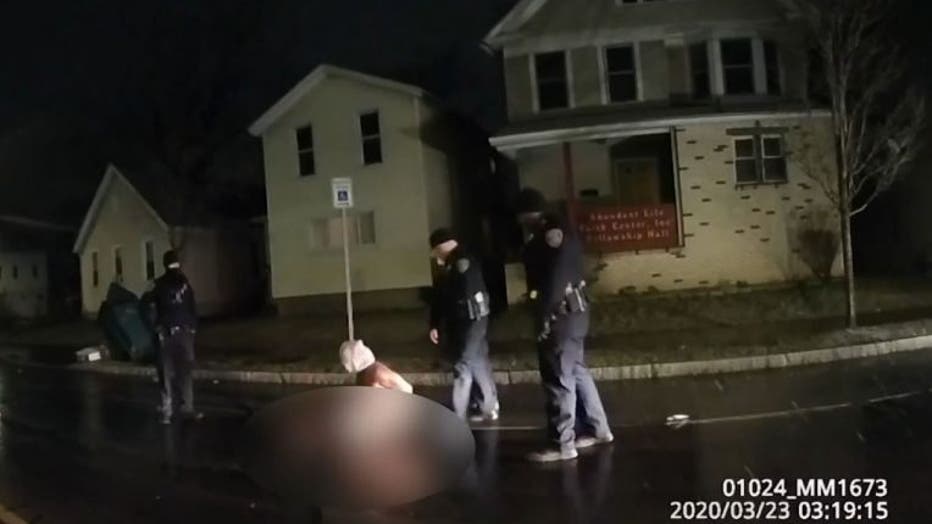 City spokesperson Justin Roj, when asked for comment Monday morning, said he had not been notified of the lawsuit.