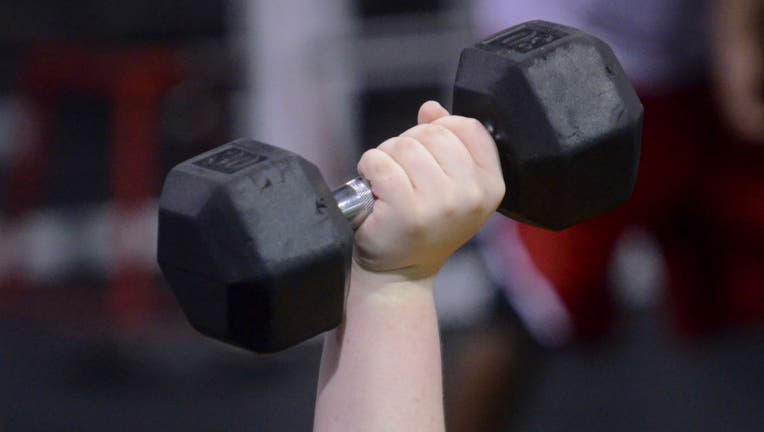 Children struggling with obesity should be evaluated and treated early and aggressively, including with medications for kids as young as 12 and surgery for those as young as 13, according to new guidelines released Monday.

The longstanding practice of "watchful waiting," or delaying treatment to see whether children and teens outgrow or overcome obesity on their own only worsens the problem that affects more than 14.4 million young people in the U.S. Left untreated, obesity can lead to lifelong health problems, including high blood pressure, diabetes and depression.

"Waiting doesn’t work," said Dr. Ihuoma Eneli, co-author of the first guidance on childhood obesity in 15 years from the American Academy of Pediatrics. "What we see is a continuation of weight gain and the likelihood that they’ll have (obesity) in adulthood."

For the first time, the group's guidance sets ages at which kids and teens should be offered medical treatments such as drugs and surgery — in addition to intensive diet, exercise, and other behavior and lifestyle interventions, said Eneli, director of the Center for Healthy Weight and Nutrition at Nationwide Children’s Hospital.

In general, doctors should offer adolescents 12 and older who have obesity access to appropriate drugs and teens 13 and older with severe obesity referrals for weight-loss surgery, though situations may vary.

The guidelines aim to reset the inaccurate view of obesity as "a personal problem, maybe a failure of the person’s diligence," said Dr. Sandra Hassink, medical director for the AAP Institute for Healthy Childhood weight, and a co-author of the guidelines.

"This is not different than you have asthma and now we have an inhaler for you," Hassink said.

Once 540 pounds, Jeff Brinker is now half that weight and feeling better than he's felt in decades. Here's how he did it.

Young people who have a body mass index that meets or exceeds the 95th percentile for kids of the same age and gender are considered obese. Kids who reach or exceed the 120th percentile are considered to have severe obesity. BMI is a measure of body size based on a calculation of height and weight.

Obesity affects nearly 20% of kids and teens in the U.S. and about 42% of adults, according to the Centers for Disease Control and Prevention.

The group's guidance takes into consideration that obesity is a biological problem and that the condition is a complex, chronic disease, said Aaron Kelly, co-director of the Center for Pediatric Obesity Medicine at the University of Minnesota.

The guidelines come as new drug treatments for obesity in kids have emerged, including approval late last month of Wegovy, a weekly injection, for use in children ages 12 and older. Different doses of the drug, called semaglutide, are also used under different names to treat diabetes. A recent study published in the New England Journal of Medicine found that Wegovy, made by Novo Nordisk, helped teens reduce their BMI by about 16% on average, better than the results in adults.

Within days of the Dec. 23 authorization, pediatrician Dr. Claudia Fox had prescribed the drug for one of her patients, a 12-year-old girl.

"What it offers patients is the possibility of even having an almost normal body mass index," said Fox, also a weight management specialist at the University of Minnesota. "It’s like a whole different level of improvement."

The drug affects how the pathways between the brain and the gut regulate energy, said Dr. Justin Ryder, an obesity researcher at Lurie Children’s Hospital in Chicago.

"It works on how your brain and stomach communicate with one another and helps you feel more full than you would be," he said.

Still, specific doses of semaglutide and other anti-obesity drugs have been hard to get because of recent shortages caused by manufacturing problems and high demand, spurred in part by celebrities on TikTok and other social media platforms boasting about enhanced weight loss.

In addition, many insurers won’t pay for the medication, which costs about $1,300 a month. "I sent the prescription yesterday," Fox said. "I’m not holding my breath that insurance will cover it."

One expert in pediatric obesity cautioned that while kids with obesity must be treated early and intensively, he worries that some doctors may turn too quickly to drugs or surgery.

"It’s not that I’m against the medications," said Dr. Robert Lustig, a longtime specialist in pediatric endocrinology at the University of California, San Francisco. "I’m against the willy-nilly use of those medications without addressing the cause of the problem."

Lustig said children must be evaluated individually to understand all of the factors that contribute to obesity. He has long blamed too much sugar for the rise in obesity. He urges a sharp focus on diet, particularly ultraprocessed foods that are high in sugar and low in fiber. 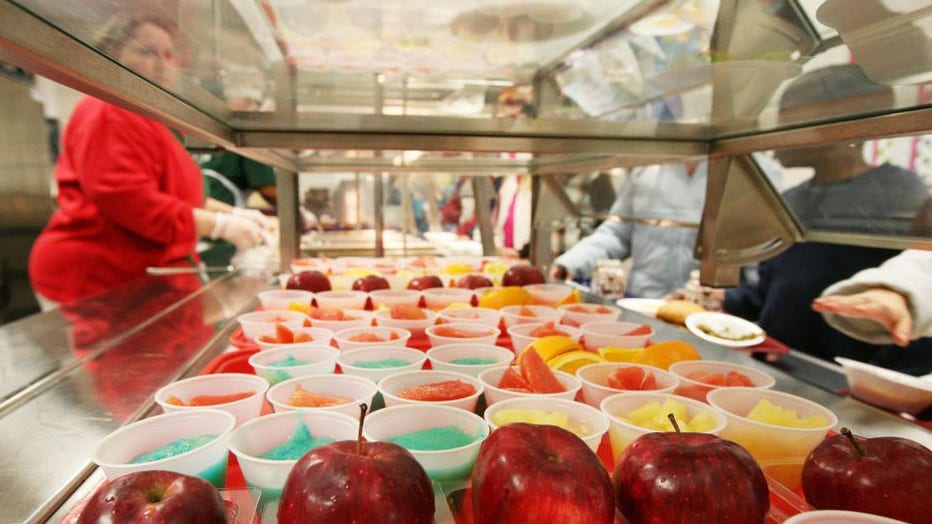 Dr. Stephanie Byrne, a pediatrician at Cedars Sinai Medical Center in Los Angeles, said she'd like more research about the drug’s efficacy in a more diverse group of children and about potential long-term effects before she begins prescribing it regularly.

"I would want to see it be used on a little more consistent basis," she said. "And I would have to have that patient come in pretty frequently to be monitored."

At the same time, she welcomed the group's new emphasis on prompt, intensive treatment for obesity in kids.

"I definitely think this is a realization that diet and exercise is not going to do it for a number of teens who are struggling with this – maybe the majority," she said.