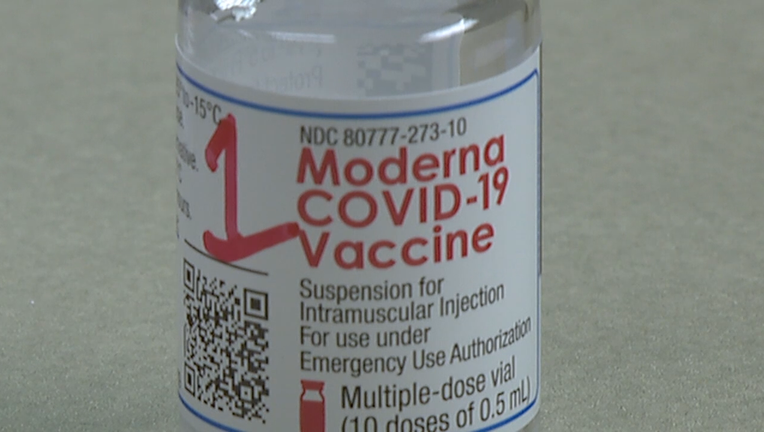 A federal review of the administration of Moderna's emergency COVID-19 vaccine since its approval in December has revealed that bad reactions to the shot are rare and severe allergic reactions are extremely rare.

Further examination of those so-called adverse events showed that 47 cases were non-anaphylaxis allergic reactions and just 10 were confirmed cases of anaphylaxis, which is a severe, life-threatening allergic reaction that usually emerges within two hours of receiving an injection. Another four cases were investigated as possible anaphylaxis but lacked enough information to be confirmed.

The CDC said nine of the people who suffered anaphylaxis had a "documented history of allergies or allergic reactions, five of whom had a previous history of anaphylaxis."

Each of the 10 patients was treated with an epinephrine shot, the CDC said. Six of them were admitted to a hospital and four were treated in an E.R.

"Among eight persons with follow-up information available, all had recovered or been discharged home," the CDC report stated.

No one who received the vaccine dose died, the CDC said.

More than 400,000 people in the United States have died of COVID-19-related causes since the onset of the outbreak in early 2020.