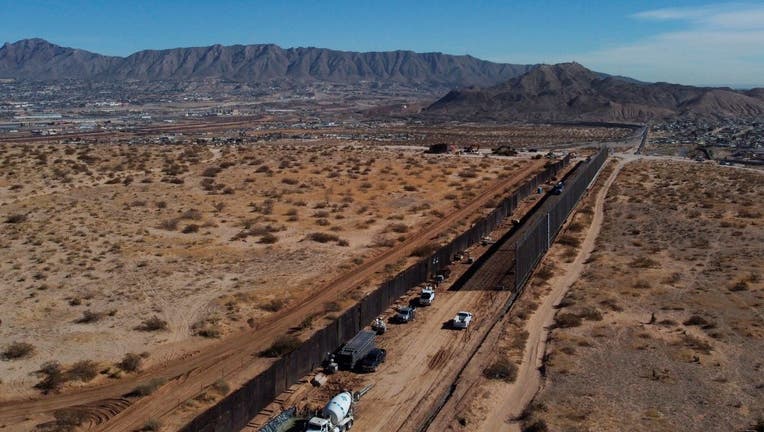 TEXAS - There recently has been a nearly 200% increase in attempts to cross the U.S. border in Texas, according to Customs and Border Protection.

Border Patrol stations in the Del Rio Sector reported encounters with over 31,000 people since October, roughly a 193% increase over the same time a year earlier.

Border Patrol agents have also had to rescue more than 275 people attempting to illegally enter the country, a 425% increase over the same period.

"The increase is exemplified by events such as one in October, when Border Patrol agents encountered a 9-year-old boy from El Salvador and his 9-month-old nephew after a smuggler abandoned them on the U.S. riverbank," the CBP said in a statement. "The two boys, who had been traveling for a month with a stranger, had no belongings aside from a homemade wristband displaying a relative’s phone number and a backpack containing one baby bottle, a can of baby formula, three diapers, rash cream and half a gallon of water."

Agents in the Del Rio Sector have apprehended more than 1,730 unaccompanied children, as opposed to just 745 at this time last year, a 132% increase.

"I am extremely proud of the men and women of Del Rio Sector, who continue to perform their duties with care and compassion," said Chief Patrol Agent Austin L. Skero II. "Our agents remain focused and are prepared to overcome any challenge in the protection of our nation."

The increase is continuing into January in the Big Bend Sector.  Agents there report a significant increase in apprehensions near Valentine, Texas.

In just 48 hours they have seen smugglers pushing large groups through the area.

Border Patrol agents arrested more than 100 people crossing near Valentine in the past few days.  50 of them were caught on the morning of the inauguration.

A group of hundreds of migrants crossed the Rio Grande and illegally entered the United States in El Paso, Texas, early in the morning on May 29, 2019, according to U.S. Customs and Border Protection.