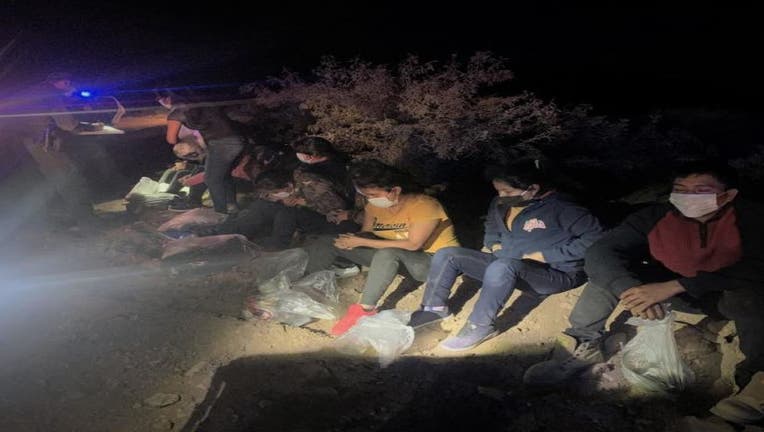 Agents in Arizona arrested 10 illegal aliens who had crossed the border in an area of Border Wall Construction.

ARIZONA - Agents with the U.S. Border Patrol arrested 10 migrants after a car they were hiding inside crossed into the United States near an area of the border wall that was still under construction in Arizona.

Agents working in the Tuscon Sector stopped a silver Chevrolet Impala for inspection and upon doing so, found seven people inside the car, six of whom were attempting to hide inside. They then found another three inside the trunk.

All of the people inside the car, including the driver were citizens of Mexico and between the ages of 14 and 40 years old. All were arrested for illegally entering the United States and expelled.

During their investigation, agents discovered that the car had crossed the border through a small area of the Border Wall that was still under construction.

So far, over 360 miles of the border wall has been completed.

Despite threats and heightened enforcement, hundreds of migrants still attempt to cross the border into the U.S. every day. Earlier this week, Border Patrol agents in Texas arrested nearly 300 undocumented immigrants in just 18 hours.