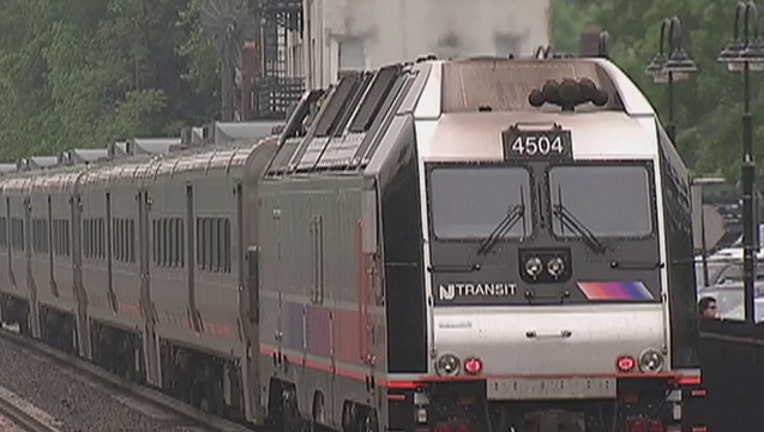 NEW JERSEY - New Jersey Transit has released data showing how often its trains have been delayed or cancelled in the last three years.

The data shows cancellations have dropped significantly from a year ago but that hundreds of trains are still cancelled each month.

The information released Tuesday dates back to the beginning of 2017. It was in response to an executive order issued in August by Democratic New Jersey Gov. Phil Murphy.

Murphy has made reforming the agency one of his central goals. But he’s faced criticism as train riders have endured increasing delays and cancellations in recent years.

Cancellations in relation to overall service reflect various factors, including crew and equipment availability, infrastructure issues, weather impacts, as well as trespasser and other incidents.

Those have been due to a variety of factors including an engineer shortage and federally mandated safety upgrades.