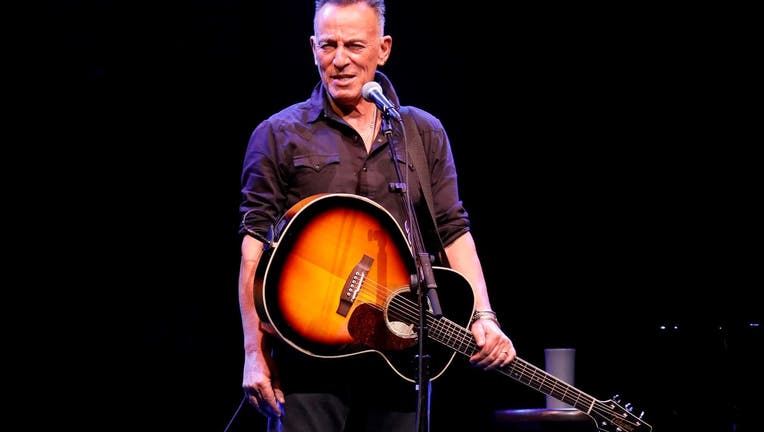 Bruce Springsteen performs during reopening night of "Springsteen on Broadway" for a full-capacity, vaccinated audience at St. James Theatre on June 26, 2021 in New York City. (Photo by Taylor Hill/Getty Images)

He says more performers will be announced at a later date.  The actual date of the concert has also not been announced. 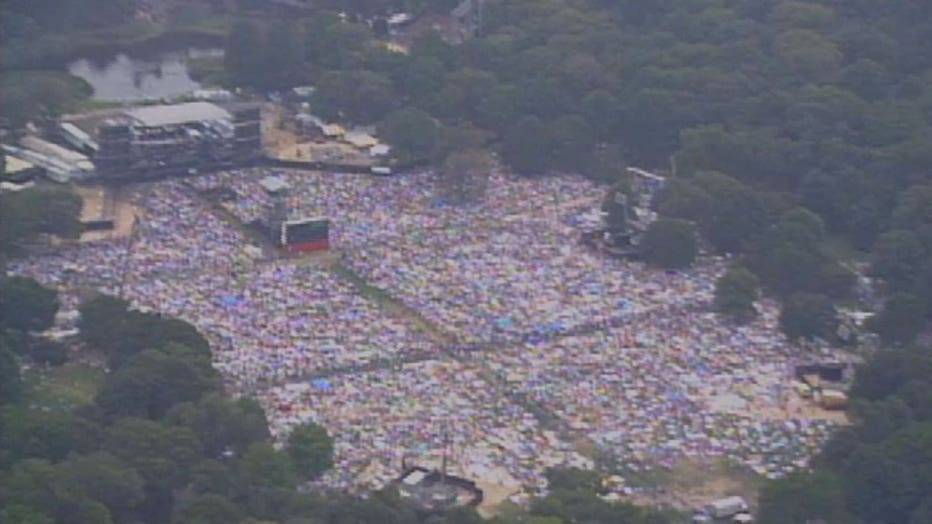 A still frame from video shows the crowd at the 1991 Paul Simon concert in Central Park. (FOX5NY File image)

Hudson came to fame through American Idol and later became a Grammy winner and an Oscar winner.

Springsteen, a New Jersey native, has a show that has just resumed on Broadway.

The mayor touted the concert as a celebration of the reopening of the city as the population becomes vaccinated for the coronavirus.

As of Thursday, 9,303,347 doses have been administered in the city, according to de Blasio.

Mayor Bill de Blasio has asked Brooklyn native Clive Davis to put together an all-star group of artists for a concert in Central Park to welcome back New Yorkers.