Police are looking for a Philadelphia man who is believed to be connected to Tuesday's shooting at a subway station in Brooklyn, New York.

NEW YORK - Frank James, the man the NYPD identified as a person of interest in connection with the Brooklyn subway attack Tuesday morning, posted a string of antagonistic video rants to a YouTube channel for years. Wednesday morning New York Mayor Eric Adams announced that James was considered a suspect, and no longer just a person of interest, in Tuesday's shooting.

If he did end up in prison, he predicted, that would be "a wrap."

When police announced James as a person of interest in the subway attack, they shared a still image that appears to have been taken from a video he posted three weeks ago entitled, "STOP ONE COMPLETE."

At times, he sharply criticized Black Europeans and Americans using strings of slurs and racism, as well as women and the homeless. He joked about Russia’s invasion of Ukraine and questioned the existence of civil rights.

He also shared local news reports and movie clips and used them as jumping-off points for his rants. A March 1 video began with a PIX 11 report about rising violence in New York City’s subways. In it, he went on to criticize Mayor Eric Adams, women, social workers and homeless people. 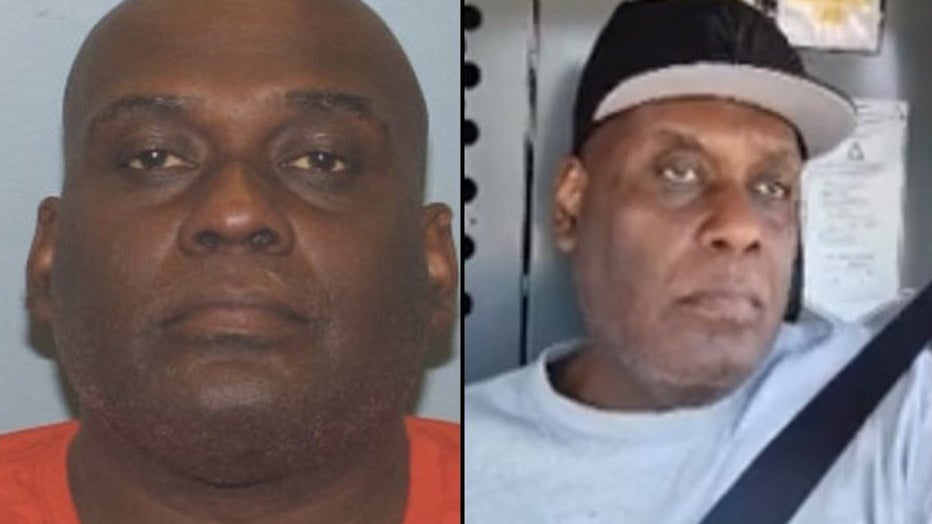 NYPD have identified Frank James as a person of interest in the Brooklyn subway shooting. (NYPD)

In another video, he posted ominous footage of a crowded subway car, which appears to have been taken before coronavirus lockdowns required face masks and dramatically lowered ridership. The title is "THE GOOD OLE DAYS."

He also chronicled an apparent road trip from the Midwest to Philadelphia, where he said he was dropping off items in a storage unit. The videos go back for more than three years but had relatively few views before the subway shooting brought attention to his social accounts. They began as clips taken from elsewhere and reposed to his account to others featuring his own narrations.

James has been linked to addresses in Wisconsin and Philly and lists his hometown as the Bronx on social media.

Police labeled James a person of interest in connection with the attack at the 36th Street subway station in Sunset Park Tuesday morning.

An assailant in a bright nylon safety vest and gas mask opened a smoke canister and fired off at least 33 rounds from a 9 mm Glock handgun as the Manhattan-bound N train pulled into the station around 8:25 a.m., police said. They recovered the weapon and other items believed to have been abandoned by the suspect in the car.

Almost 30 people were treated for injuries – with at least 10 suffering from gunshot wounds. Others had symptoms of smoke inhalation or other ailments sustained at the frantic scene. Authorities said no one was killed.

Police also linked James’ credit card, which they said they found at the subway crime scene, to a U-Haul van found parked on Kings Highway later in the day. Police closed several surrounding blocks and called in the bomb squad, hazmat teams and federal authorities to investigate.

Nearby residents said police told them to evacuate until the area was deemed safe.

Police stopped short of naming a suspect but announced a $50,000 reward for information in the case.

"We are looking to determine if he has any connection to the attack," NYPD Chief of Detectives James Essig said of James during an evening news conference.

Anyone with information is asked to call New York City Crime Stoppers at 1-800-577-TIPS.