The NYPD says it is questioning a man in connection to a series of deadly attacks on the NYC subway.

NEW YORK - A homeless man charged with stabbing four people, two fatally, in New York City subways, is being held without bail. Rigoberto Lopez was arraigned on murder and attempted murder charges Monday.  A court complaint says he confessed to the attacks.

Lopez was taken into custody Saturday night and was formally arrested Sunday. 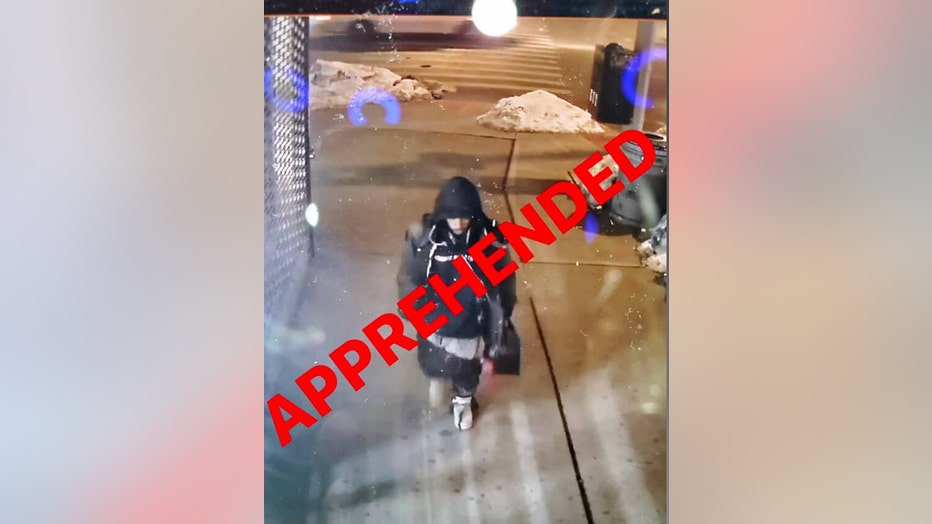 One incident took place on an A train around 11:30 p.m. on Friday. A man was found with several stab wounds to his neck and body on a train at the Mott Ave. and Beach 22nd St. Station in the Far Rockaway section of Queens.  The man was sitting on a bench inside the train and died at the scene.

Then, early on Saturday morning, 44-year-old Claudine Roberts was found stabbed to death on a northbound "A" train at the West 207 St. and Broadway Station in the Inwood section of Manhattan.  She had stab wounds throughout her body and died at the scene. 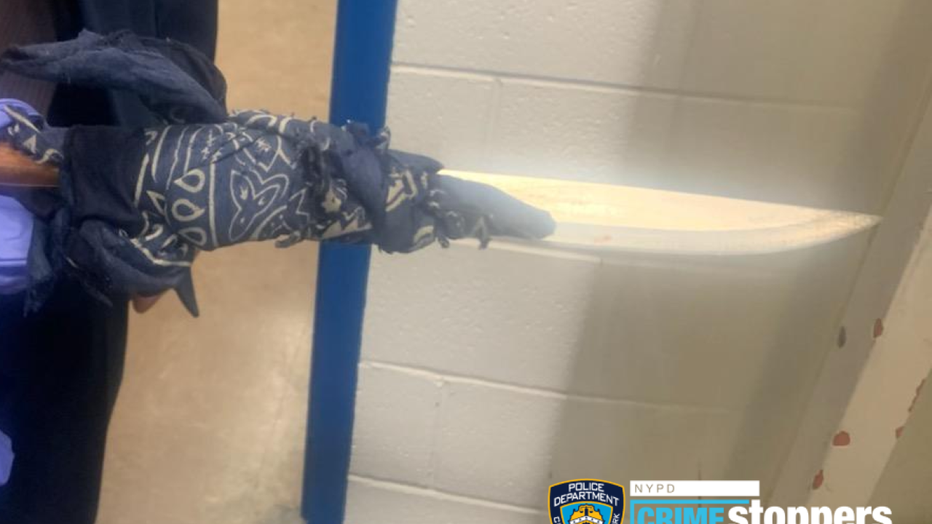 The knife Rigoberto Lopez was found with. Credit: @NYPDNews via Twitter

Two other men were wounded in separate attacks in other stations on the "A" line.  The victims, ages 43 and 67, survived the attacks but their conditions were unknown.

The murders follow a week with at least 5 stabbings and slashings in the New York City mass transit system.

"The recent horrifying attacks in the subway system are outrageous and unacceptable," NYCT Interim President Sarah Feinberg and TWU Local 100 President Tony Utano said in a joint statement. "Every customer, and each of our brave, heroic transit workers deserve a safe and secure transit system. We have been calling on the city to add more police to the system, and to do more to assist those who desperately need mental health assistance. The time for action is now. We are demanding that additional resources be put into the system to address this challenge immediately. Our hearts go out to the victims, as we cooperate with active investigations and urge prosecutors to pursue maximum penalties for perpetrators."

In response, NYPD officials said they would deploy an additional 500 officers into the subway system throughout the city as a safety measure.

"To the victims, to the victims’ families, we are 100% committed to getting justice … to bring closure to the families of this terrible incident," NYPD Commissioner Dermot Shea said during the news conference.