Broadway requiring audiences to be vaccinated

NEW YORK - With Broadway shows suspended since March 2020 due to the pandemic, theatergoers are eager to return to the Great White Way.

Ticket sales were allowed to resume in August with shows permitted to begin in September. Many productions have announced their opening and reopening dates and locations.

Keep in mind that all Broadway theaters in New York City require proof of COVID vaccination. Masks must also be worn. For the latest safety protocols, visit BroadwayLeague.com. 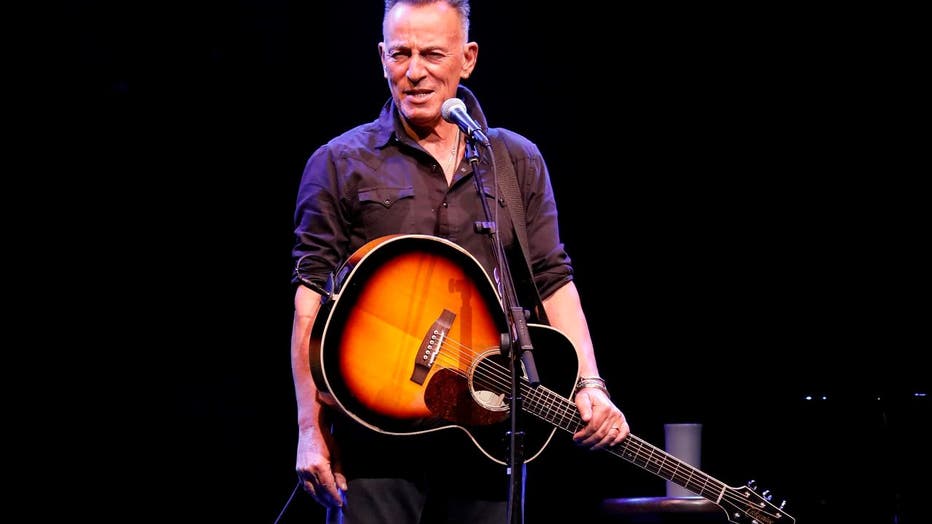 Bruce Springsteen performs during reopening night of "Springsteen on Broadway" for a full-capacity, vaccinated audience at St. James Theatre on June 26, 2021 in New York City. (Photo by Taylor Hill/Getty Images)

The solo acoustic performance written and performed by ‘The Boss' opened on June 26 (was allowed to do so for a fully vaccinated audience) at the St. James Theatre and was scheduled to close on September 4, 2021.

The play by Antoinette Chinonye Nwandu began previews on Aug. 4 at the August Wilson Theatre. Opening night is September 12 and the closing date is October 10, 2021.

Come From Away (Gerald Schoenfeld Theatre)

To Kill a Mockingbird (Shubert Theatre)

The Phantom of the Opera (Majestic Theatre)

April 4
Take Me Out (Hayes Theater)

April 19
How I Learned to Drive (Samuel J. Friedman Theatre)