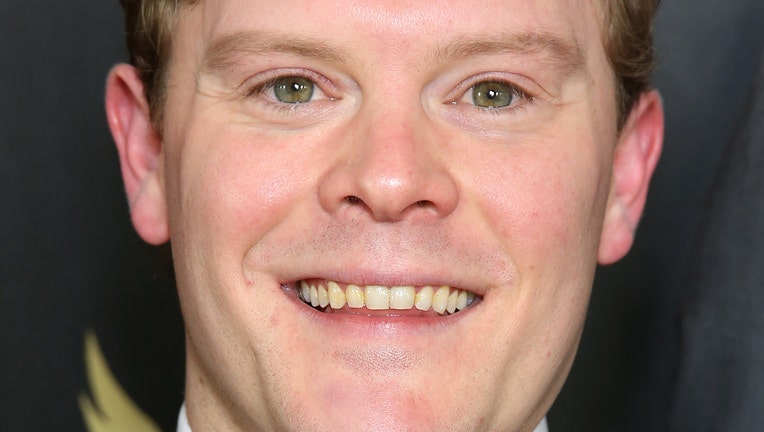 NEW YORK - A Broadway actor was the victim of an attack in a Manhattan subway station on Tuesday, reportedly suffering a fractured eye socket and a torn retina.

Alex Weisman, 33, who was a member of the original cast of “Harry Potter and The Cursed Child”, needed to undergo eye surgery.

It happened at the 103rd Street station on the Upper West Side.  Weisman told the NY Post that a man came up and started hitting him in the face before taking off with nothing.

The injured actor got back on the downtown B-train and got off at the next stop.

He was taken to Mount Sinai Hospital West.

Police had not made an arrest in the case by Friday morning.