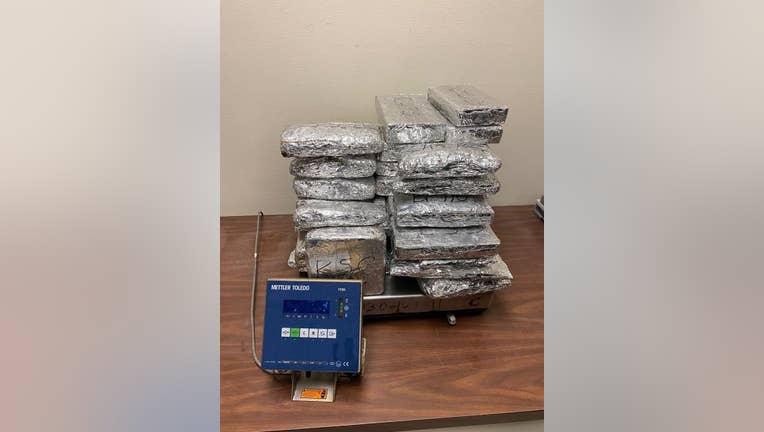 Nearly $3.5 million in methamphetamine, heroin, cocaine and fentanyl was seized by U.S. Border Patrol agents at the U.S.-Mexico border in Texas on December 11.

CBP officers working at the Hidalgo-Reynosa International Bridge discovered 44 packages of methamphetamine, valued at $1,024,000 hidden inside of a truck's gas tank when they took it aside for further inspection.

Later that day, an inspection of an SUV resulted in the discovery of another three packages of methamphetamine, valued at $67,000 hidden inside the vehicle.

Finally, that same day, officers inspected another SUV and discovered a mixture of narcotics, including 2.5 pounds of fentanyl, 37 packages of brown and black-tar heroin, and six packages of cocaine. The combined value of the drugs inside the vehicle came to $2,344,000.

“These were outstanding interceptions of hard narcotics accomplished this past weekend by our frontline CBP officers who continue to demonstrate a tremendous resiliency, dedication to our border security mission and commitment towards keeping our communities safe,” said Port Director Carlos Rodriguez.

Authorities say that due to restrictions on travel due to the coronavirus pandemic, drug cartels are finding new, unusual ways to try and smuggle drugs.