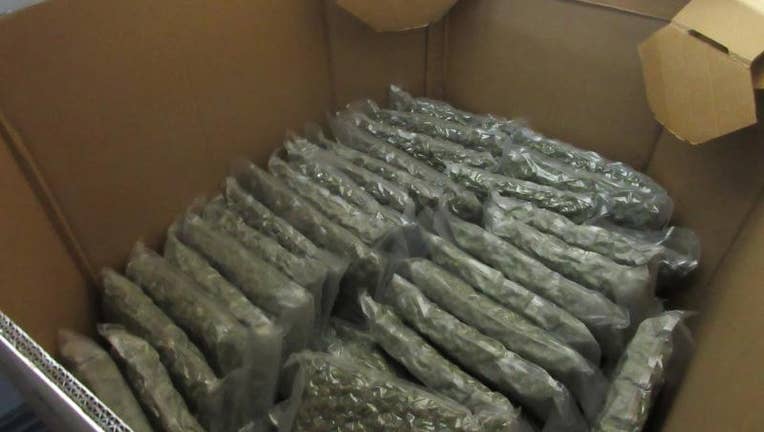 NEW YORK - Two large-scale seizures of marijuana along the U.S.-Canada border resulted in a total of 2,500 pounds of marijuana being seized by U.S. Customs and Border Protection agents this week.

Also Wednesday, officers at the Lewiston Bridge north of Buffalo found 936 pounds in a shipment hidden as phone accessories. 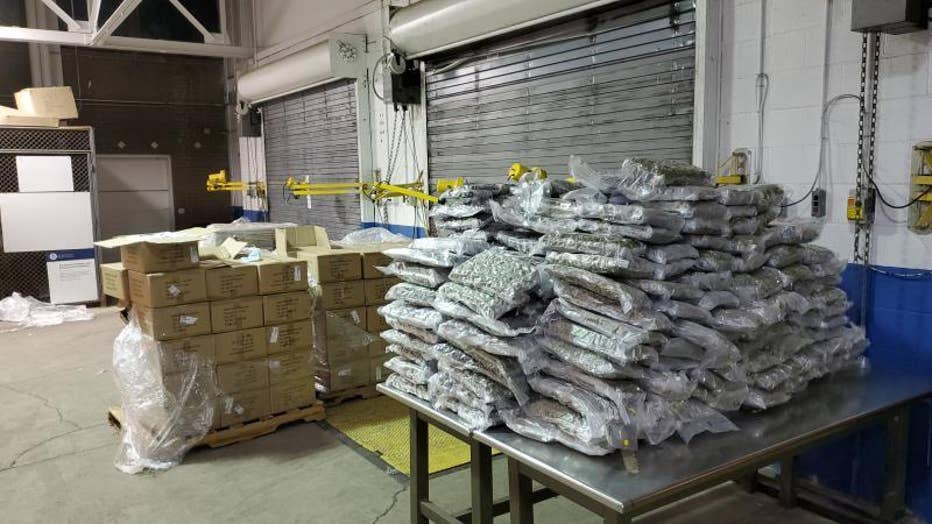 The two seizures had a combined street value of over $5M.

The U.S.-Canadian border is closed to most routine crossings because of COVID-19, but commercial traffic is allowed between the two countries.

Agents in Vermont seized more than 1,400 pounds of marijuana stashed inside kitchen cabinets in a truck entering the U.S. at Highgate Springs at the end of December.

The largest-ever marijuana seizure on the U.S.-Canadian border was recorded last June, when agents in Buffalo seized about 9,500 pounds.

Border Patrol agents found a toddler who was abandoned near the border.