Betty White dead at 99; A look back a her prolific life | LiveNOW from FOX

Betty White, a legendary TV actress known for her iconic roles in "The Mary Tyler Moore Show" and "The Golden Girls," has died. She was 99.

Betty White will be remembered every time it snows in southwestern Michigan.

The late actress has been immortalized on a snowplow named Betty Whiteout, one of over 300 that have been nicknamed by the Michigan DOT.

The agency started accepting suggestions from Michiganders in 2021. The names aren't painted on the vehicles, but have all been entered onto the DOT's live online snowplow tracker, where fans can follow them as they clear the state's roads. 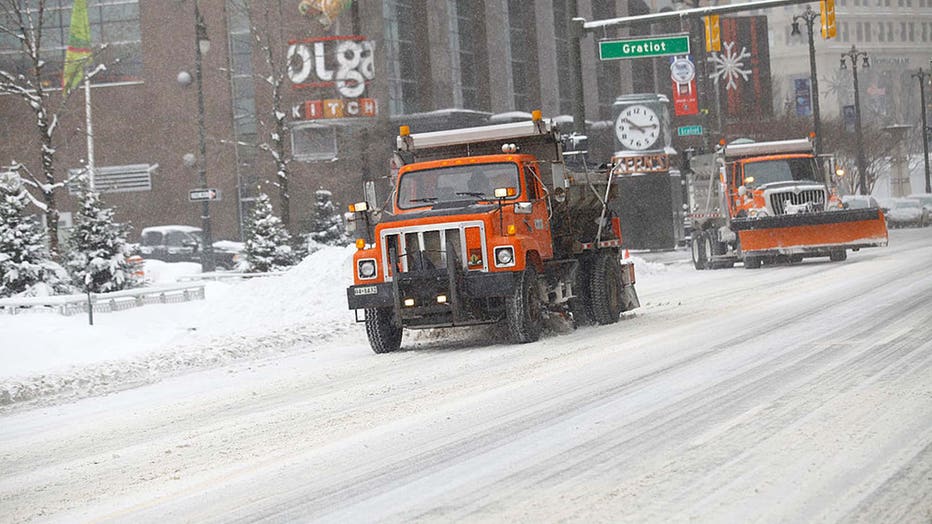 Gordie Plow, Aaron Brr and Derek Sleeter are among the other celebrity-inspired names on the list, which also includes Edgar Allen Snow and Clearopathtra. A DOT spokesman told Fox News the names were submitted prior to White's death last December 31.

Michigan is one of several states and cities that have initiated a snowplow nicknaming program, a practice made famous in Scotland where they're called "gritters" and Grittalica and Spready Mercury are among the trucks keep the roads clear.