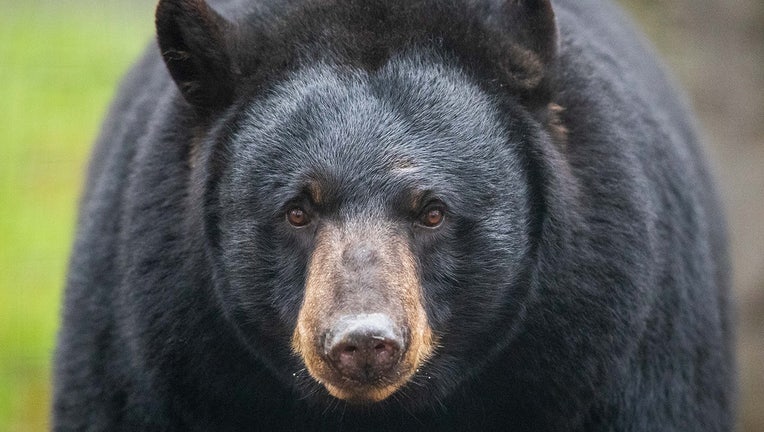 Authorities in Connecticut were investigating the shooting of a female black bear in Newtown that left two bear cubs orphaned.

The shooting took place on Thursday in the area of Scudder Road.

Newtown Police said that the DEEP left the surviving bear cubs in the area as it is their home range, and their familiarity with the area will increase their chance of success.

Police later said that Newtown First Selectman Dan Rosenthal was working with the DEEP Wildlife Division to obtain a permit to rehabilitate the bear cubs with a wildlife specialist.

Residents were urged not to feed the bear cubs. They said it would diminish their fear of people creating a greater danger for the bear and public safety.

Authorities were asking for any witnesses to call authorities to help catch the person who shot the bear.

DEEP has been contacted for more information on the investigation.

Annie Hornish, Connecticut state director of the Humane Society of the States, issued a statement saying:

"The tragic and brutal killing of this mother black bear, leaving her orphaned cubs stranded, was preventable and unnecessary. If they survive, which they cannot do on their own at this age, these cubs will suffer this trauma for the rest of their lives."

The Humane Society offered tips for people to avoid conflicts with bears:

• Make trash cans inaccessible. Bring them inside at night or buy a bear-resistant trash can or an enclosure for the container.
• Enclose your compost pile. Open compost piles, especially those that include kitchen scraps, are an irresistible treat in bear country. Burying compost won’t work because bears will easily find and dig it up.
• Recycle wisely. If you store recyclables outside, use enclosed bins. (Persistent bears will break into even ruggedly built bins.)
• Keep your barbecue grill clean and as free of drippings as possible. Move the grill away from your house when you aren’t using it and clean it regularly with ammonia or bleach.
• Rethink your bird feeders. In the summer, birds can make do with naturally available foods. If you do set up feeders, install them away from your house.
• Communities experiencing bear problems can take steps such as fining people who knowingly or unknowingly feed bears, requiring bear-resistant trash cans, distributing educational flyers and training police and animal control officers in aversive conditioning techniques that use rubber bullets, fireworks and pepper spray.