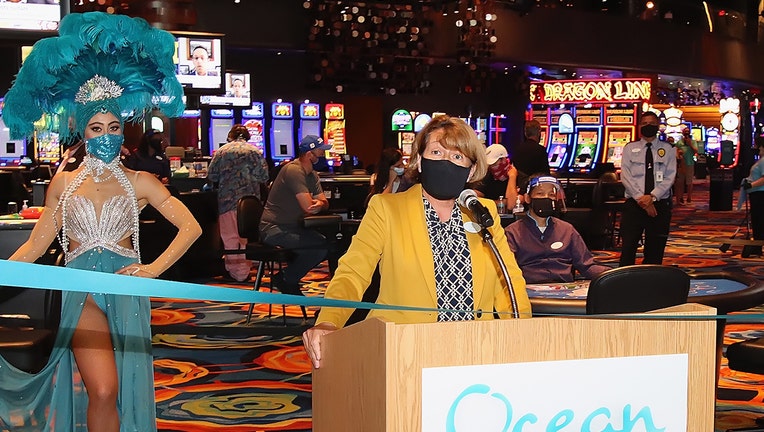 ATLANTIC CITY, N.J. (AP) - The CEO of Ocean Casino Resort has resigned after turning around the finances of one of Atlantic City's larger casinos during her two-year tenure.

Terry Glebocki's exit reduces the number of female casino bosses in the city after an unprecedented wave of female leadership. Just over a year ago, four of the city's nine casinos were led by women, but two have since left.

The casino did not give a reason for Glebocki's departure, which was announced to staff Monday morning, and it declined further comment.

Glebocki helped Ocean, the casino formerly known as Revel, return to profitability after it lost money for years.

"Glebocki has three decades of financial management experience, which navigated Ocean's course to financial stability," the casino said in a statement. "Terry joined Ocean on the brink of bankruptcy, and is leaving the property as a leading casino resort in Atlantic City."

It was not immediately clear who would lead the casino while a new CEO is sought. Glebocki also resigned from her role as president of the Casino Association of New Jersey, the Atlantic City casinos' trade association.

Ocean would only say that "we are working through this transition and will provide updates as they become available."

Glebocki was hired as CEO in December 2019 after serving in the job in an interim capacity for three months. She previously served as the casino's chief financial officer, and had more than 30 years of financial management experience when she assumed the top job at Ocean.

She was credited with turning around the casino's finances. When it operated as Revel from 2012 to 2014, the casino never came close to turning a profit, filed for bankruptcy twice and shut down after little more than a year and a half of operation. 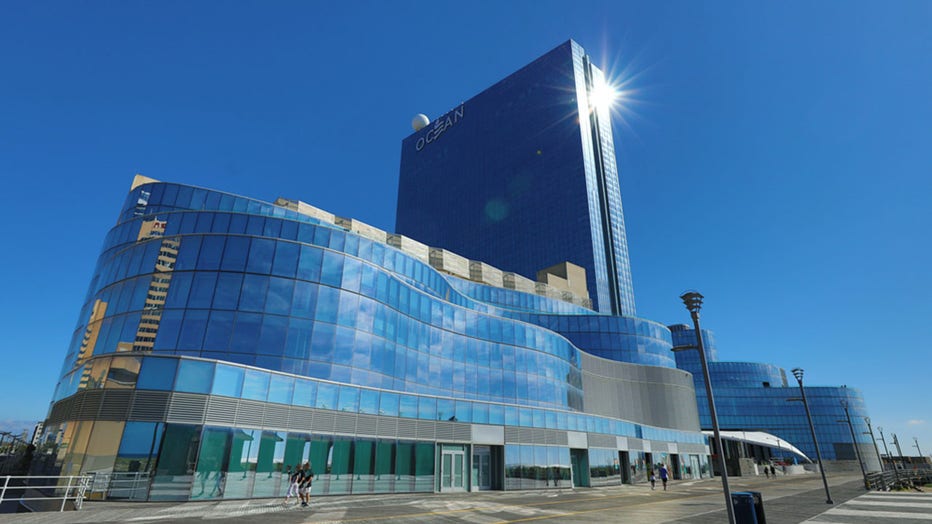 But under Glebocki, the casino reduced expenses while carrying out renovations to the casino floor, and adding amenities for upscale gamblers, which helped grow its revenue from gambling and non-gambling sources. In April, it reinvested $15 million into the property, including interior work, as well as renovations to pools, cabanas and its beachfront.

For the first six months of this year, Ocean posted a gross operating profit of nearly $25 million, compared to an operating loss of $12.4 million in the same period a year ago.

In addition to Glebocki, Karie Hall, the former senior vice president and general manager of Bally's, was replaced by a man after the casino was sold last year.

Jacqueline Grace at the Tropicana and Melonie Johnson at the Borgata remain in their positions at the top of their respective casinos.