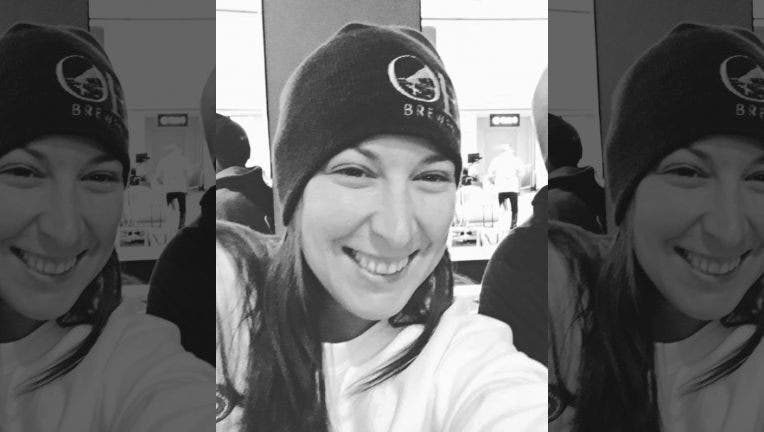 WASHINGTON - The lawyer for the family of Ashli Babbitt is planning to sue the U.S. Capitol Police and the unidentified officer who fatally shot her during the Jan. 6 riot in which she was killed.

Terry Roberts told Zenger News the Babbitt family will seek at least $10 million and will serve the Capitol Police within 10 days. Babbitt was shot through a window as she and a mob of supporters of then-President Trump tried to enter an area near the House floor and a  barricaded door.

The Capitol Police did not immediately respond to a Fox News request for comment.

Video footage of the shooting shows the officer opening fire through the window and striking Babbitt, who falls to the floor. She was pronounced dead a short time later.

"A rookie police officer would not have shot this woman," Roberts told the news outlet. "If she committed any crime by going through the window and into the Speaker's Lobby, it would have been trespassing. Some misdemeanor crime. All a rookie cop would have done is arrest her."

"And he has plenty of other officers there to assist with arrest," he said of the shooter. "You had officers on Ashli's side of the door in riot gear and holding submachine guns. And on the other side of the door you have another uniformed officer 6 or 8 feet away. Whose life is he saving by shooting her? ... She's not brandishing a weapon. She's on the window ledge. And there's no reason to think she's armed."

Babbitt, 35, a military veteran and California resident, traveled to Washington D.C., to participate in a pro-Trump rally in an effort to stop Congress from certifying President Biden's Electoral College victory.

Authorities have not identified the officer who shot her and the Justice Department said it will not pursue charges.

"You had officers on Ashli’s side of the door in riot gear and holding submachine guns," Roberts said. "And on the other side of the door you have another uniformed officer 6 or 8 feet away. Whose life is he saving by shooting her? … She’s not brandishing a weapon. She’s on the window ledge. And there’s no reason to think she’s armed."

MORE NEWS ON THE CAPITOL RIOT

Five people died after the mob stormed the Capitol, including Capitol Police officer Brian Sicknick. He died of natural causes the next day after being sprayed with a chemical substance. At least 14 law enforcement officers were wounded and hundreds have been arrested in the months since.

The hordes of rioters and protesters that converged on the U.S. Capitol on Jan. 6 included the pro-Trump, far-right, anti-government Oath Keepers and Three Percenters, a loose network of anti-government militias.