The NYPD is urgently searching for a suspect behind a brutal hammer attack and robbery inside a Queens subway station.

NEW YORK - The NYPD announced Sunday that it had made an arrest in connection to the brutal hammer attack on a woman during a subway robbery in Queens last week.

Authorities charged William Blount, 57, with attempted assault in the first degree as a hate crime, robbery, and assault. He was arraigned in Queens Criminal Court on Monday.

Nina Rothschild, 57, was attacked just after 11:20 p.m. on February 24 by a hammer-wielding robber who followed her as she walked into a subway station in Long Island City.

The brutal assault, which was caught on security video, saw Rothschild being struck in the head repeatedly with the hammer, leaving her in critical condition at New York-Presbyterian Hospital with a fractured skull and lacerations to her head. 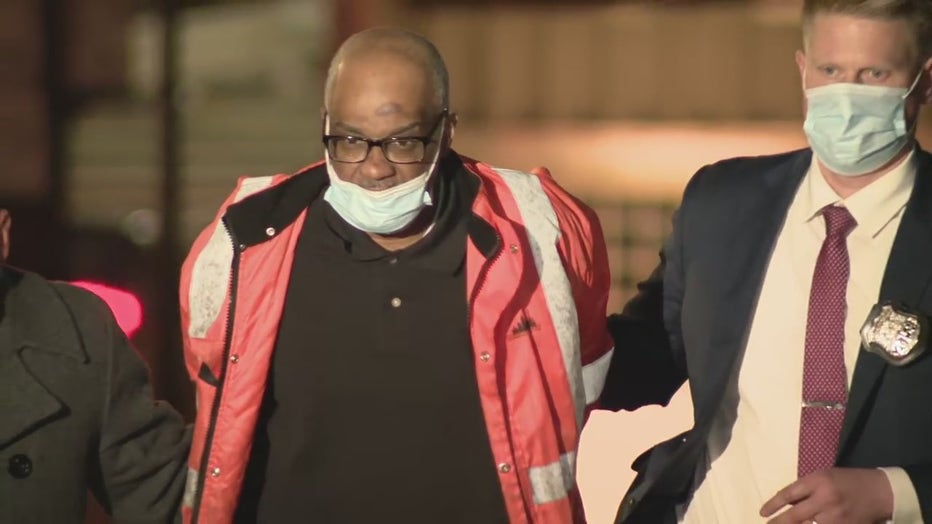 William Blount, 57, has been charged in connection to a brutal hammer attack on a woman in Queens.

Police say the attacker took her purse before running away.

Rothschild, a senior scientist for the NYC Health Department, had just left work and was heading home when she was attacked.

In the aftermath of the attack, Health Commissioner Dr. Dave Chokshi released a statement.

"Our thoughts are with Nina and her family following this horrific incident. Nina has worked tirelessly in service to her fellow New Yorkers and she is truly a public health hero," Chokshi said. "The Health Department and I will do everything we can to support her in her recovery — and we ask that all New Yorkers keep her and her family in their thoughts while respecting their privacy during this difficult time."

New York City Mayor Eric Adams has pledged to take on the rise in crime on New York City's subways, by deploying specialized teams to provide services to people experiencing mental health issues or homelessness across the city, along with adding more NYPD officers to the trains to keep riders safe and several other changes.

"The subway plan is a comprehensive civic strategy that will do more than a temporary fix," Adams said.

Cops out in force in subway system

The NYPD has rolled out a new strategy to reduce violent crime in the subway system.