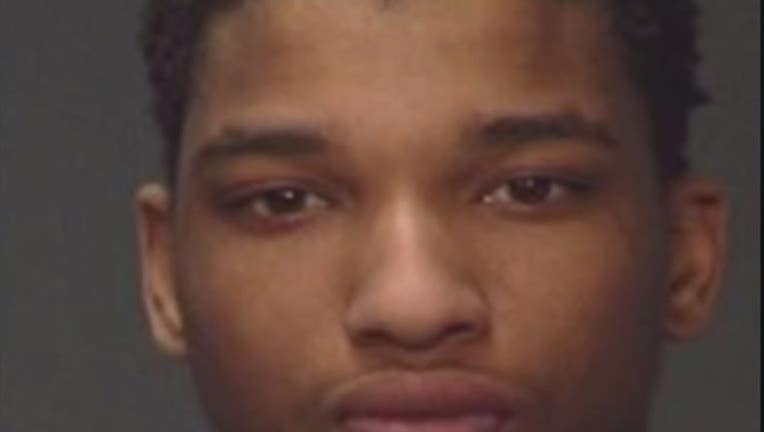 Najhim Luke, 22, was arrested in connection with the death of Brandon Hendricks, 17.

NEW YORK - Police have arrested a suspect in the unintended shooting death of aspiring basketball player Brandon Hendricks in the Morris Heights section of the Bronx.

Najhim Luke, 22, of the Bronx was taken into custody Monday morning, according to police.

On June 28, police were responding to a 911 call just before midnight about a male shot on Davidson Avenue.

Police found Brandon Hendricks, 17,  with a gunshot wound to the neck. He was taken to Saint Barnabas Hospital where he was pronounced dead.

Cops released a description of a suspect last week. Charges against Luke were pending.

Hendricks, a point guard at James Monroe High School, was considered a potential walk-on for St. John’s University on the court this fall, reported the NY Post.

The shooting took place as the city faces a  soaring spate of gun violence that some officials believe is the result of a mix of actions, like new bail reform laws along with the disbanding of the anti-crime unit,