Staff Sgt. Ladonies P. Strong was charged Sept. 13 with multiple violations of the Uniform Code of Military Justice, including involuntary manslaughter, negligent homicide and reckless operation of a vehicle. The sergeant, assigned to Fort Benning in Georgia, also was charged with prevention of authorized seizure of property and two specifications of dereliction of duty, according to a release from the Army. 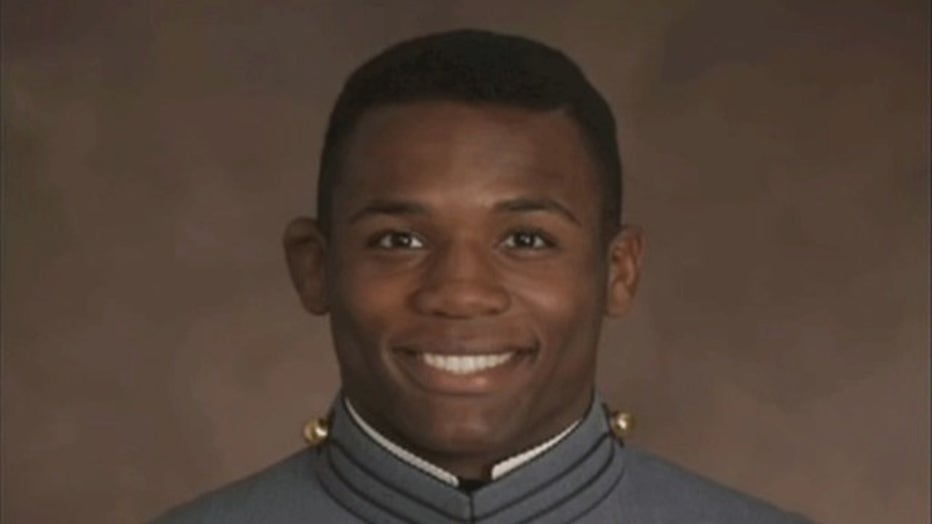 The accident remains under investigation.

Strong is awaiting a preliminary hearing next month at Fort Benning. A decision on whether to refer the charges to a court-martial will be made after the hearing.

Army officials did not provide information on whether she had a lawyer.

Morgan was a law and legal studies major in the Class of 2020. He was a recruited athlete and a standout member of the Army wrestling team.