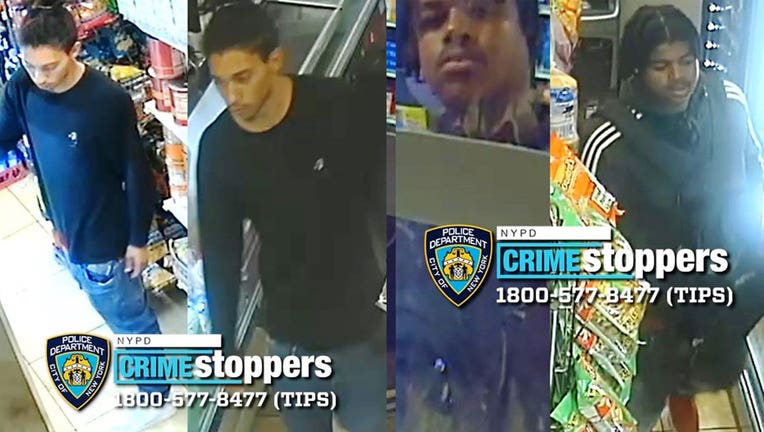 NEW YORK - Three young people were victims of an armed robbery on a subway train in Manhattan.

The NYPD says it happened last Sunday on a southbound 'D' train in the Columbus Circle subway station just outside of Central Park.

Just after 8 p.m. a 16-year-old, 17-year-old, and a 20-year-old man were approached by the robbers as the train entered the station. One of the men pulled out a black and beige colored handgun and said, "Give me all your belongings or I will shoot you".

The victims, in fear for their safety, placed an iPhone 11, $80, a fanny pack, and a wallet containing credit cards on the subway car bench seat.

The robbers then told the victims to get off of the train.  The robbers stayed on the train and have not been found since then.

There were no injuries reported in the incident.

Police released images of the attackers, believed to be around 18 or 19-years-old.