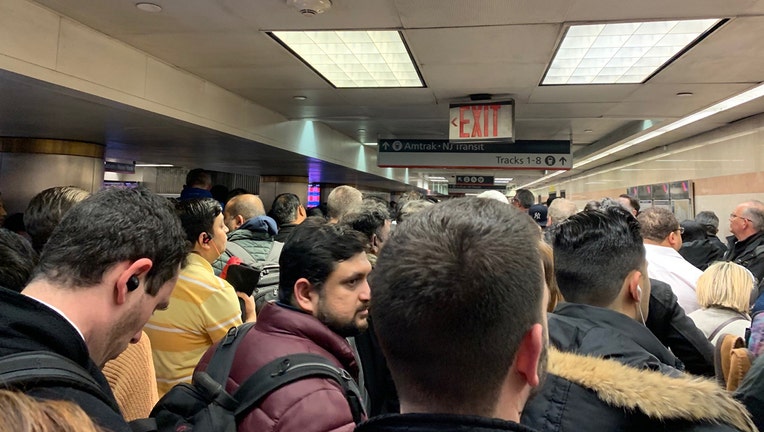 NEW YORK - Amtrak is trying to explain what happened during a meltdown during Monday evening's commute that left thousands of commuters stranded in New York's Penn Station for an extended period of time.

Amtrak, which owns and maintains the tracks from New York to New Jersey says problems with the overhead wires near Penn Station were to blame for the significant delays for NJ Transit's rail service on Monday night.

Power was lost on the tracks just outside of New York Penn Station at approximately 4:32 p.m. Monday when an NJ Transit train triggered an electrical breaker in the overhead wires that power trains.

Amtrak says power was quickly restored before a second train caused the same breaker to trip at approximately 4:48 p.m. This led to the dispatch of a rescue engine in order to move the train back into the station.

Repair crews had to wait until the train was towed to investigate and make repairs.  That left only one of the two tunnels leading under the Hudson River available for one of the busiest travel times of the day.

Due to all of the evening rush train traffic, the track was not fully cleared for repairs until 10:21 p.m.  Power was not restored until after midnight.  The problems caused many trains to be canceled or delayed for the entire evening.

Amtrak says it has an "aggressive" maintenance plan in and around New York Penn Station and is looking at ways to try and prevent these incidents from occurring in the future. 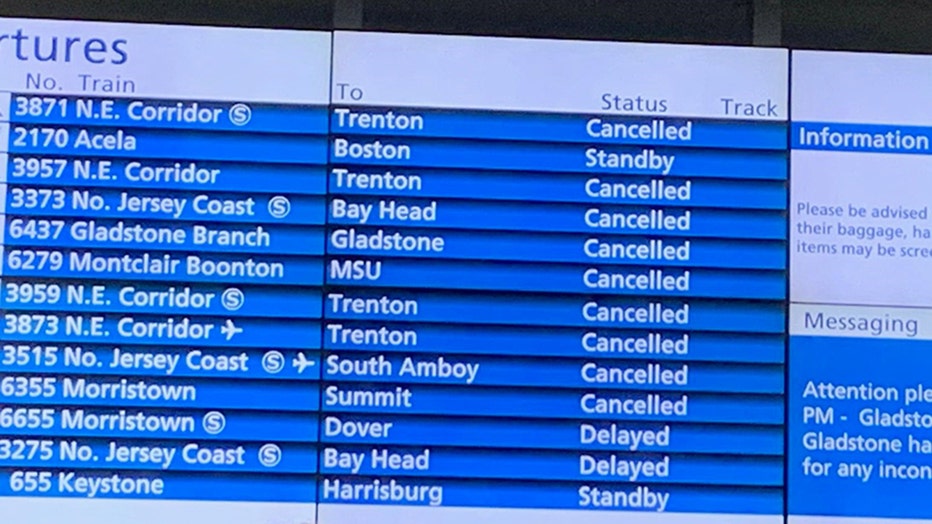