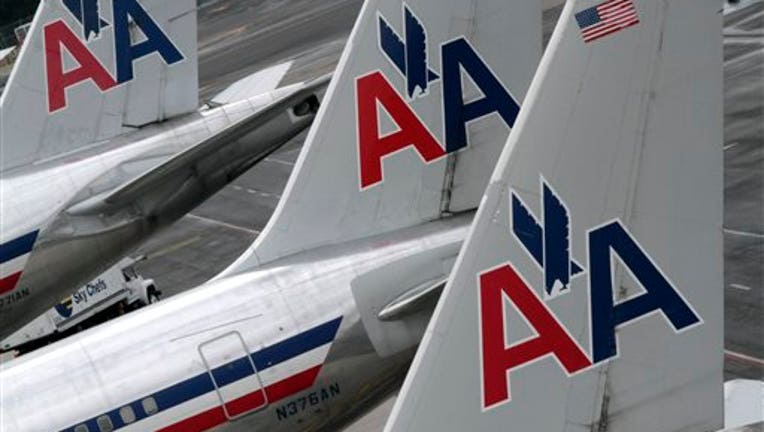 NEW YORK - American Airlines and Delta have announced that they are suspending flights between Milan, Italy and JFK International Airport due to the coronavirus outbreak in Italy.

"American continues to review the airline’s flight schedule to ensure that customers’ needs are accommodated and will make additional refinements as necessary," the airline said in a statement.

The airline said it is contacting affected customers directly to accommodate their needs and that flights to Milan are scheduled to resume on April 25.

The U.S. government has issued its strongest travel warning, advising Americans against any travel to two regions in northern Italy that have been hard hit by the virus that first emerged in China in December.